Apple removed Bose, Logitech and Sonos from its stores to make up room for Apple and Beats products – products like the AirPods Studio, the company’s first over-ear headphones (outside of the Beats lineup).

There will be two versions – a premium model made out of leather and metal, which will cost $600, and a sportier, more affordable model for $350. The latter will use breathable fabrics for the cups, but they will be magnetically-attached so popping them off and putting new ones in will be very quick.

The Apple AirPods Studio will lack a headphone jack, instead they will have a USB-C port (which should still allow wired operation). The headphones will support Active Noise Cancellation. They will be reversible, that is the headphones will automatically figure out which cup is on the left and which on the right. 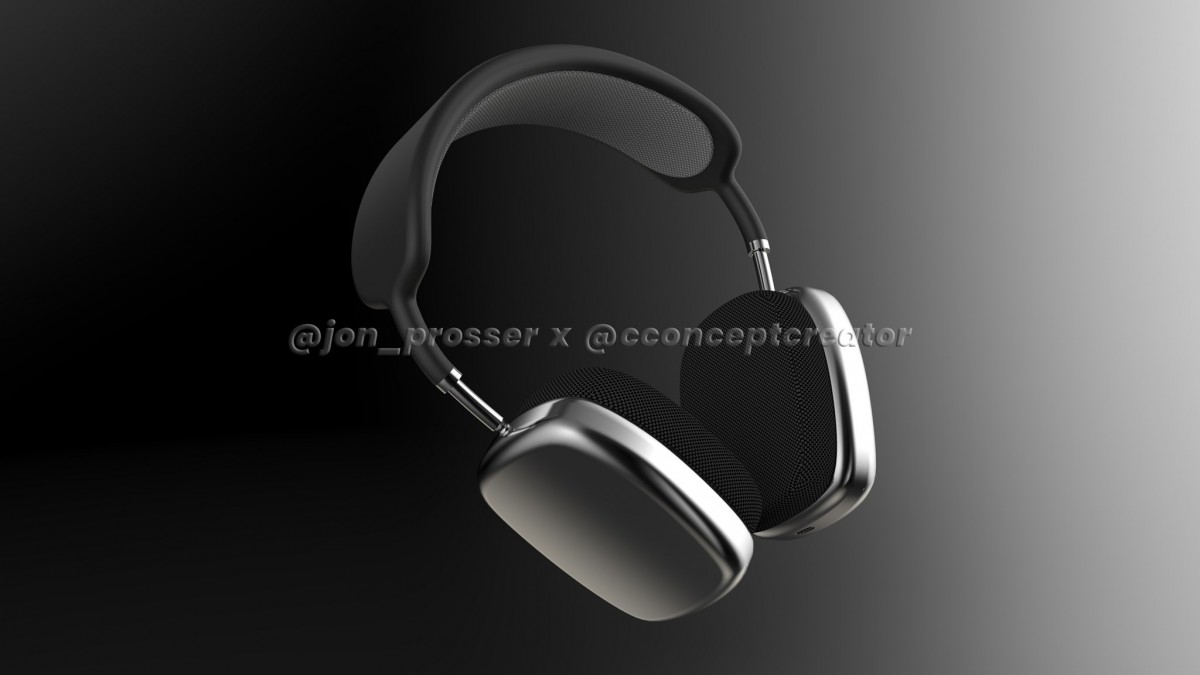 Note that the Studio will not be shown at the October 13 event. And neither will the AirTags – leakster Jon Prosser reports that their launch has been pushed back to March 2021. These have been in the works for a while, the goal is to create small, portable trackers that leverage the advanced Bluetooth capabilities (with direction finding) of Apple’s latest phones and tablets.

Apple to hold its iPhone 12 event on October 13

Go read the comments on every Aipods Max review video...Troll