Apple is said to be working on its own set of premium over the ear, active noise-cancelling wireless headphones and will be launching them by the end of the year. This was first revealed by KGI Securities analyst Ming-Chi-Kuo and later confirmed by Bloomberg.

According to Bloomberg, work on these headphones has been on-again-off-again for over the past year. The product has gone through multiple revisions and will likely be redesigned again before launch or may even be scrapped altogether, according to people familiar with the matter. 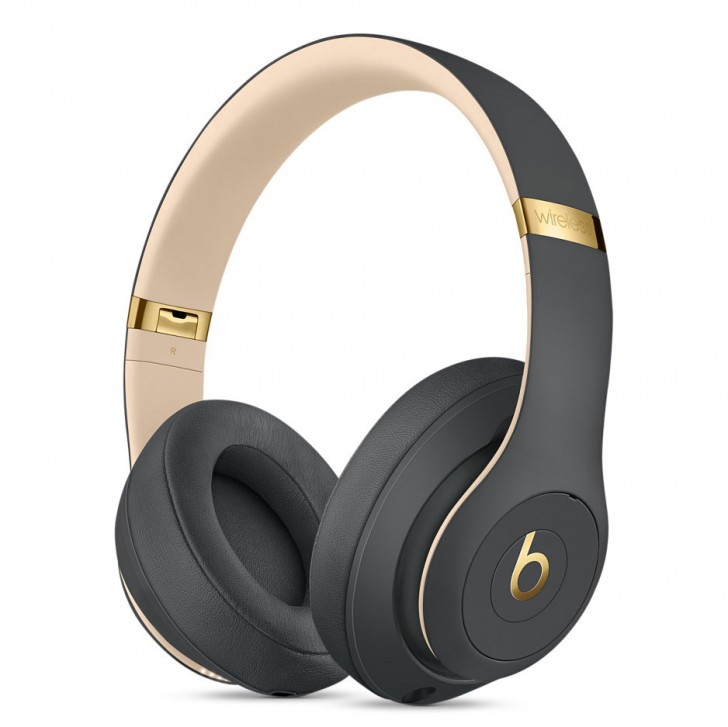 The headphones will feature the same seamless pairing process as the AirPods due to Apple's custom SoC powering them. We might see an updated version of the W1 chipset used inside the AirPods and some of the wireless Beats models, such as the recent Studio3 Wireless.

The AirPods have been a massive success for Apple despite the initial skepticism regarding the design. The new headphones should find success with those looking for more traditional design or just want something with active noise-cancellation. The AirPods themselves are also expected to get an update this year in the form of water-resistance and always-listening Siri support.

Apple shares WWDC 2022 schedule, keynote is on June 6 at the usual hour

I don't understand. What?

It is way ridiculous the real fans must spread their negative comments in publicity, why they don't direct give opinions thru official emails even they want to either overhyped or underestimate it!