Apple has sent a letter to human rights watch groups in which it is reassuring the new iOS 14 will have new privacy restrictions. The company also said Facebook is “collecting user data with disregard of user privacy”.

A response from Menlo Park came almost immediately, saying Apple is throwing a smoke bomb and trying to distract from other issues. The social network claimed Apple is using its dominant market position to self-preference its own data collection while making it nearly impossible for competitors to use the same data. 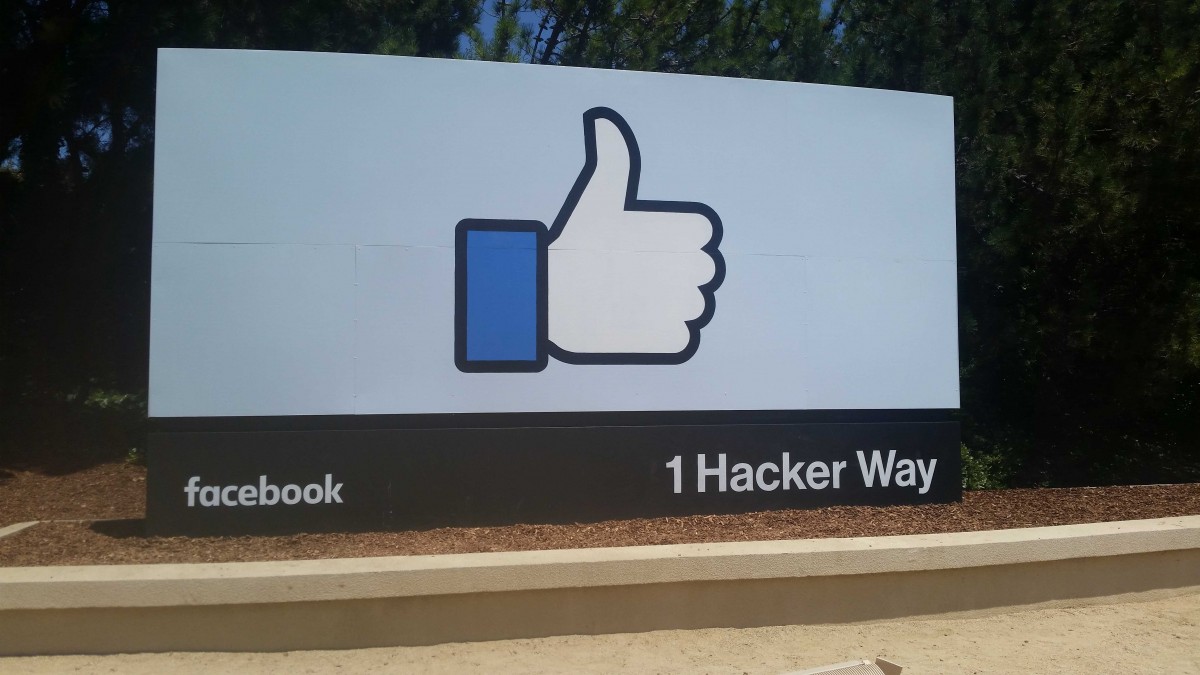 Apple has delayed the rollout of privacy restrictions on its platform until 2021 after developers and businesses complained there was not enough time for preparation. The change in the ad business is expected “to wipe billions of dollars in revenue from ad-reliant businesses”, Financial Times reported.

Facebook has said Apple’s concern for privacy is a deliberate distraction from the transformation, happening in Cupertino where instead of “innovative hardware products”, Apple is now focusing on “data-driven software and media”. 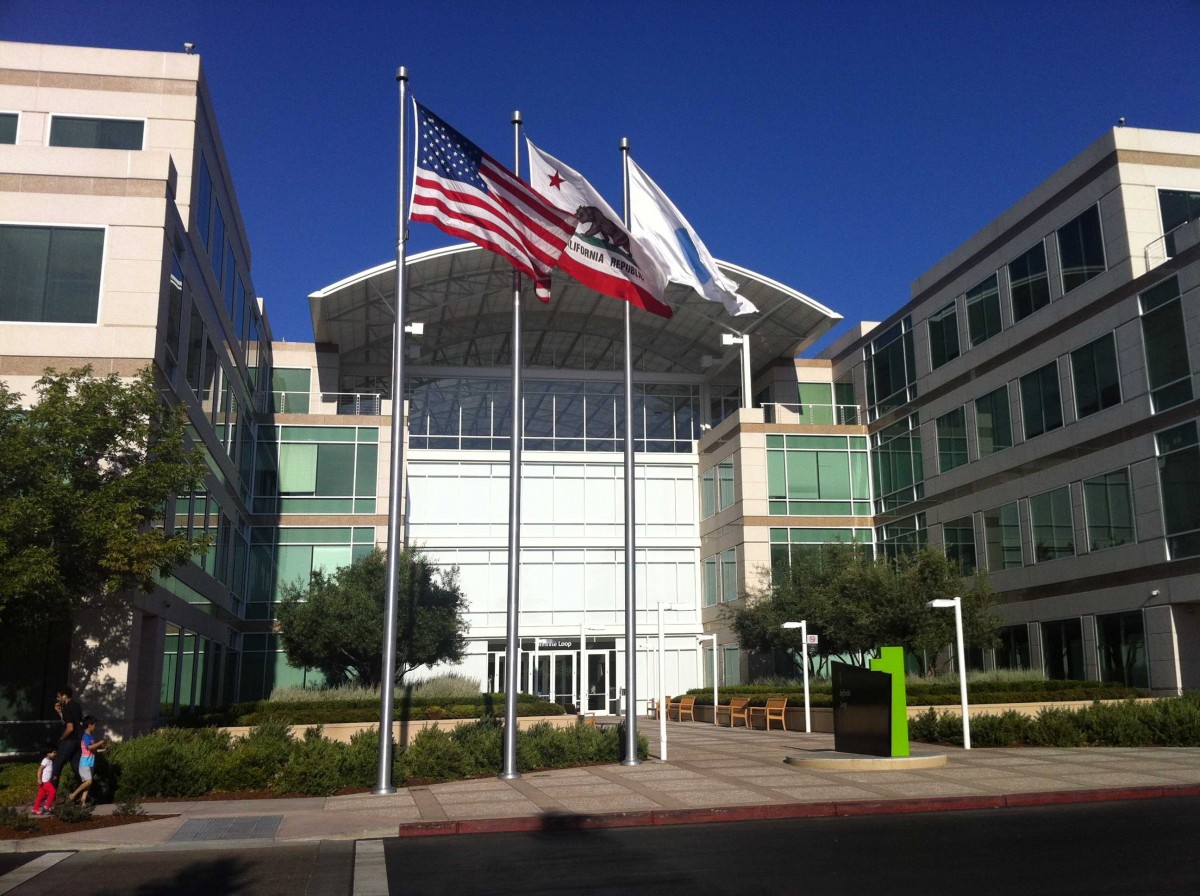 While the two companies are trading jabs, US antitrust regulators are proceeding with detailed scrutiny of business practices that are against the will and the wellbeing of the users. However, in this battle both Facebook and Apple are losing revenue - Facebook from advertising on Apple devices; Apple from increasing lack of trust in users both on the hardware and software field.

Translation: It was just a sarcasm on Trump administration, no a long post was not needed. He's basically agreeing with your point.

Everybody is freaking out. Don't use a smartphone if you all don't want your data being stolen.

This can only be believed by apple fanatics. Everyone knows who apple is and who facebook is, the same as google. They all harvest data, and their fight for "privacy" is a circus full of clowns that make bad jokes.