Nearly three years after his formal exit from Apple, famed industrial and product designer Jony Ive has officially cut ties with Cupertino after both sides agreed not to extend his consultancy contract. Back in 2019, Sir Jonathan Paul Ive reportedly signed a deal with Apple reportedly valued at over $100 million. The contract was up for renewal recently but both parties agreed not to extend it. 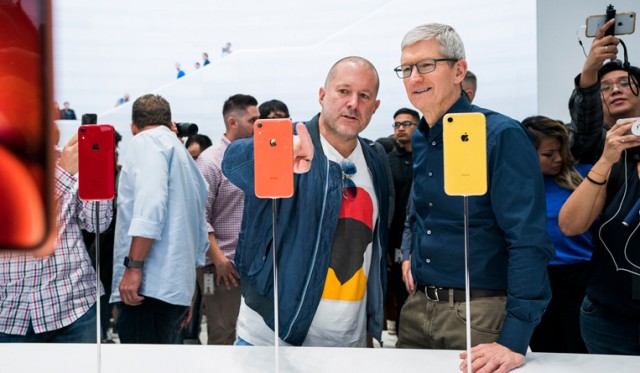 Jony Ive joined Apple in 1992 and is credited with designing some of Apple’s most iconic devices including the Apple Newton, 2001’s original iPod, as well as the first iPhone and iPad models. Ive also played a key role in designing the iMac and Macbook lineups and original iPod headphones and even had a stint in the software design with iOS 7 in 2013.

Who is this typical western baldie?

Got fired, his designs did not triple the profit. You cannot really quit a job in USA, you need to provide at least two week notice to HR to quit, but within such two weeks the company fires you for professional misconduct or poor work performance.

Mercilessly? I can be merciful when the critique makes sense, most of it aimed at Apple on this site doesn’t match that description though. Lazy attempt at a play on my own words though dude.