In the latest development of legal onslaught between Apple and Epic Games (reported by CNBC, Apple is now countersuing Epic Games for breaching its contract with Fortnite at the App Store. Apple seeks damages for the breach, though it’s not clear how much it is demanding.

In the filing for the District Court of Northern California, Apple suggested that “Epic’s lawsuit is nothing more than a basic disagreement over money. Although Epic portrays itself as a modern Robin Hood, in reality it is a multi-billion dollar enterprise that simply wants to pay nothing for the tremendous value it derives from the App Store.” 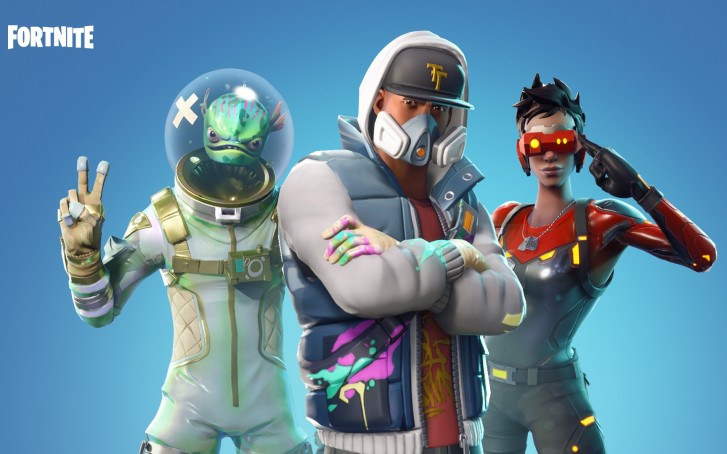 Apple wants the court to hold Epic Games Liable for breaching its agreement with the App Store and on other counts that seek compensation for all the money that Fortnite earned through its payment system and “seeking a permanent injunction banning its external payment mechanism in all apps, including Fortnite.” According to the filing, Epic Games collected over $600 million from the App Store

Unbeknownst to Apple, Epic has been busy enlisting a legion of lawyers, publicists, and technicians to orchestrate a sneak assault on the App Store. Shortly after 2:00 a.m. on August 13, 2020, the morning on which Epic would activate its hidden commission-theft functionality, Mr. Sweeney again emailed Apple executives, declaring that ‘Epic will no longer adhere to Apple’s payment processing restrictions.

This resulted in Apple threatening to not only remove Fortnite from the App Store (the game that broke the App Store’s terms of use) but also threatened to disconnect Epic’s Unreal Engine from Apple’s Developer Console, which would affect many third-party game developers that had nothing to do with the Fortnite ordeal.

Ultimately, the Circuit Court of Northern California declared that Apple could not remove Unreal Engine from its Developer Console, but it also allowed for Apple to keep Fortnite off the App Store. This caused all Apple devices to be excluded from the newest season of the game, which launched late last month.

The next hearing is scheduled for the end of the month.

No where did I say 80% of revenue was going to Apple, just they hold 80% share of services / products sold. As per your other comment regarding Apple having a smaller user base, the issue is not with the device where Apple has a smaller market share,...

i just lol'ed at Epic games. a monopoly company suing other company for monopoly.