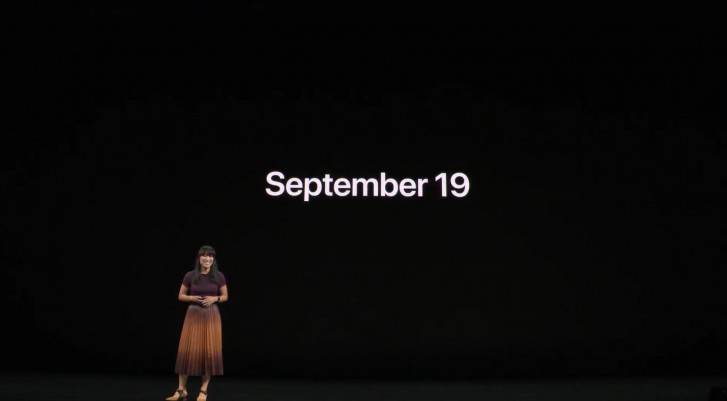 Today Apple spilled the last few details we were all waiting on. Namely the service launch date - September 19, as well as the subscription model. The latter will be "all you can eat" for $4.99 a month. You get a month for free so you can trial the service.

Better still, one subscription covers your entire Apple family (up to six members). That should really stir things up thanks to features like seamless transition from iPhone to iPad, Mac and Apple TV as well as various social elements. 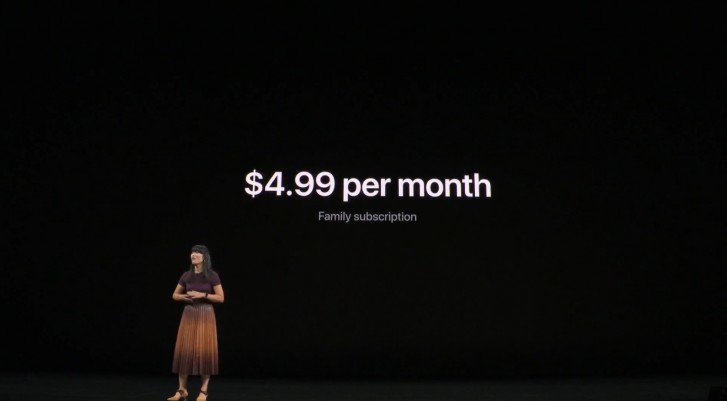 Apple also promised many Arcade titles will be exclusive to the platform. In total they said it will have over 100 titles, many of which exclusive, which should start gradually popping up in the first few weeks after September 19. Apple Arcade will also have a massively broad launch from the get-to, covering 150 countries.

Apple is clearly going for simple and seamless in more ways than one, from the experience itself all the way to the type of games on the platform. That's definitely a different approach compared to competitors like Google Stadia and Microsoft's xCloud aiming much higher at the AAA gaming scene instead. We'll definitely be keeping an eye on developments. 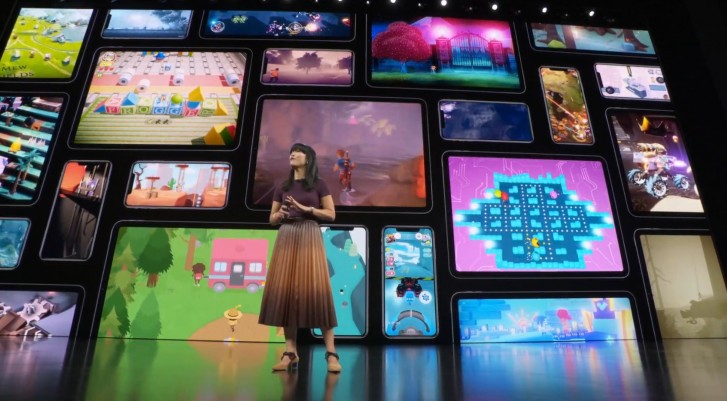 I am certain. I was playing idle miner that night before sleep and i asleep. When i woke up to work it was already morning 7:30 am and phone were showing 17% battery.

Did you know that most people nowadays carry one to two powerbanks. So depending on which smartphone or tablet you used. Battery isn't the problem anymore. And are you certain that your x4 last for 8 hours while playing games?

Some phones can last whole day gaming even without powerbanks. Apple phones runs any game smoothly but playing for just one hour and battery is dead is not funny anymore. My Moto X4 when was brand new that 3000 mAh battery was able to last 8 ho...