Apple, as an employer and contractor is sadly no stranger to various labor, legal and ethical issues. This has generally been the case over the years, with various issues hitting the spotlight more or less in waves. Granted, when you operate on the scale of the Cupertino giant, some trouble, somewhere in the massive corporate machine is inevitable. However, what the people part of the #AppleToo movement have started bringing forward goes way beyond isolated cases or even the individual cases of work-related issues themselves and accuses Apple's internal corporate practices of creating a very unpleasant climate for incidents to occur in. 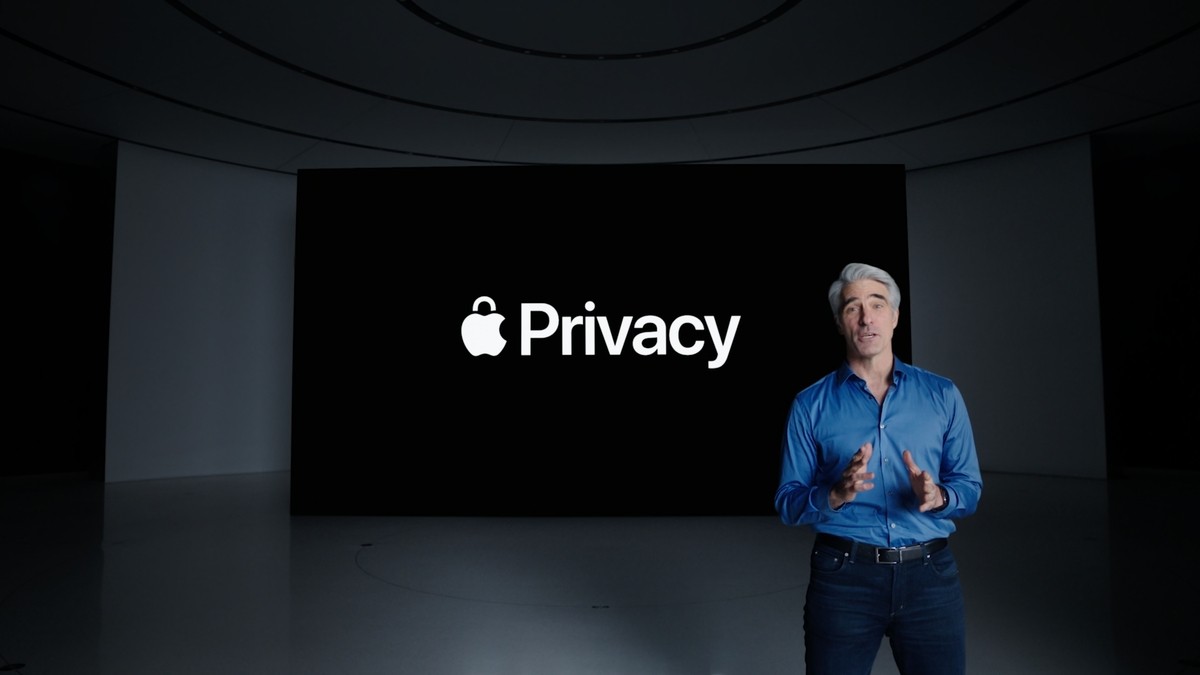 Before we get into things, we have to preface this by saying that we are in no way affiliated with any of the parties involved, nor can we verify any of the claims. Some of the things featured in the open letter, recently put out by #AppleToo did, however, catch our attention and we believe merit investigation. You can read the whole thing here for yourself. The demands it puts forward are as follows:

Some of the points, particularly those dealing with fair compensation are admittedly a bit vague and unfortunately insurmountably huge to be tackled by a few paragraphs in an open letter anyway. However, most other points seem to all center around an alleged broken and badly set-up internal reporting system at Apple, combined with potential misuse of employee personal data, that harms the sense of safety and trust in the workplace. To quote the letter itself:

Workers have gotten a lot of pushback in trying to have group concerns be heard outside of what is selected for Townhall Q&As within various organizations. This has left many feeling unsure of who to trust, and who to go to for help on concerted concerns shared by multiple workers in which there is no precise activity or persons to report through individual avenues, such as our PBP or managers.

So, simply put, the allegation here is that Apple's internal reporting structures are not functioning properly. And according to #AppleToo, these are not isolated occurrences either.

And judging by some other parts of the letter, some of the complaints themselves concern very serious issues.

We are asking for an unbiased third-party audit of Apple's reporting structure, People and Employee Relations teams, Business Conduct, and all executive leadership. We want a thorough re-investigation of all reports and results of racism, discrimination, abuse, harassment, concerted activity suppression, and retaliation following this audit.

Then there is the added layer of uncertainty and potential misuse of personal employee information allegedly going on at Apple.

Apple’s policies on privacy and device linking also ensure that when we do seek recourse, we risk our personal privacy being invaded. When we seek leave or accommodation through Apple’s mental and physical health partners, we are asked to release broad scope personal medical information to Apple and any of Apple’s agents for a blanket period of two years. Apple prides itself on its privacy policies, yet it feels as workers, our privacy is of no concern.

The letter goes into more practical aspects and details on this privacy point as well.

Apple Workers are aggressively "encouraged" to sync their personal iClouds to their devices. This has resulted in many workers' personal data being expected to be searchable by Apple, per their policies … An iCloud account using Corporate email accounts should be provided to keep workers’ personal data private for those who wish to opt-out of iCloud @ Apple. For workers who wish to opt-in, the policies should be clear that workers have the right to privacy with everything outside of the Apple Work folder … Workers who require devices should have a dedicated number and be allowed a personal device unlinked from Apple’s corporate ecosystem, including not publishing personal phone numbers in Apple Directory. Employees have been harassed on their personal phone numbers as a result of this policy.

As for potential third-party personal information misuse, the letter explicitly mentions two companies - Sedgwick and NAVEX Global, that potentially have access to employee data and already have a long history of complaints and lawsuits against them for misuse. 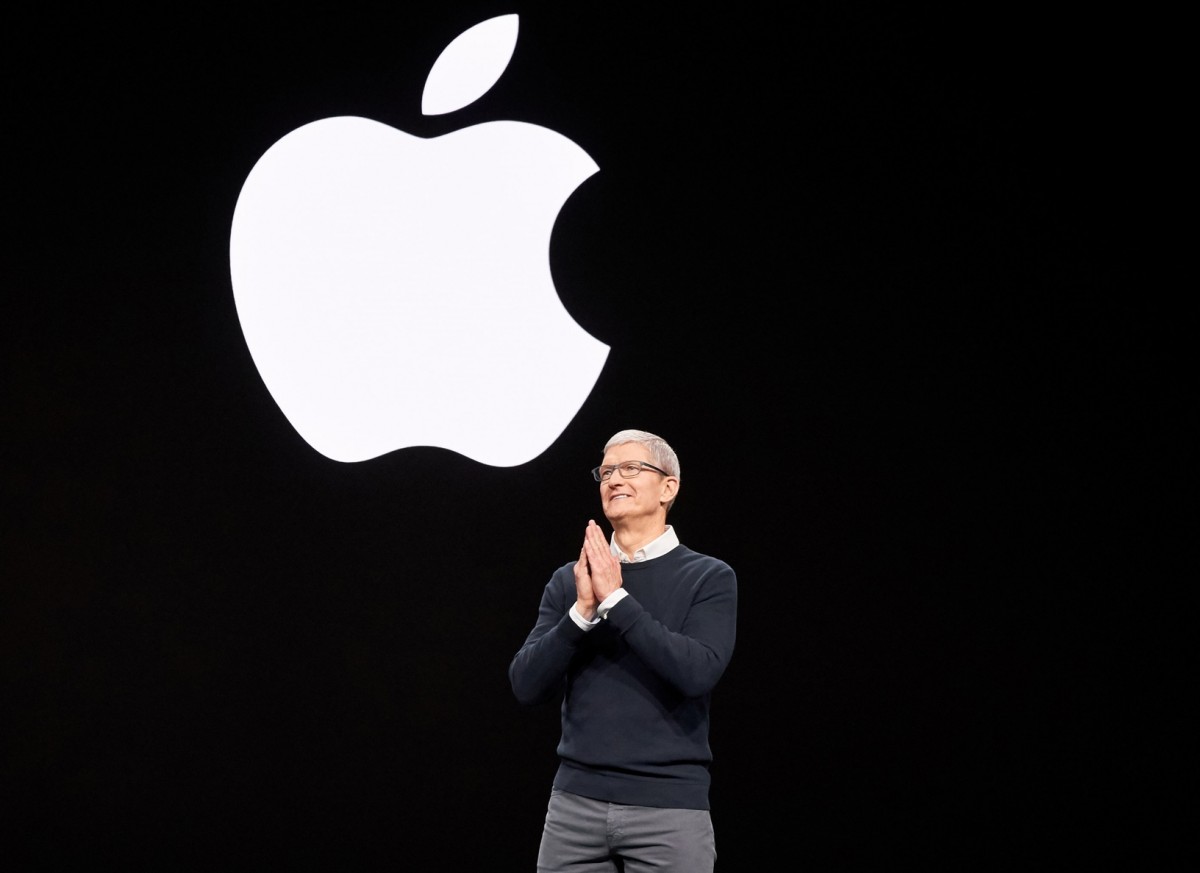 Overall, a pretty serious set of complaints that paint an almost toxic work environment. Once again, we can't speak to the authenticity of any of the claims, but the #AppleToo movement appears to be building momentum online. Here's hoping it all builds up to a positive outcome of some sort.

Hmmm nope, Sony Vaio had first ultrabooks they where ahead of their time for many years, Steve wanted Sony to buy their laptop division

+1 You're very smart and intelligent and knowledge