Last month, after considerable backlash from the users, Apple decided to drop the price of the USB-C adapters following the launch of the new MacBook Pro. The deadline for the discounts given was December 31, 2016. However, Apple has now pushed it back further. 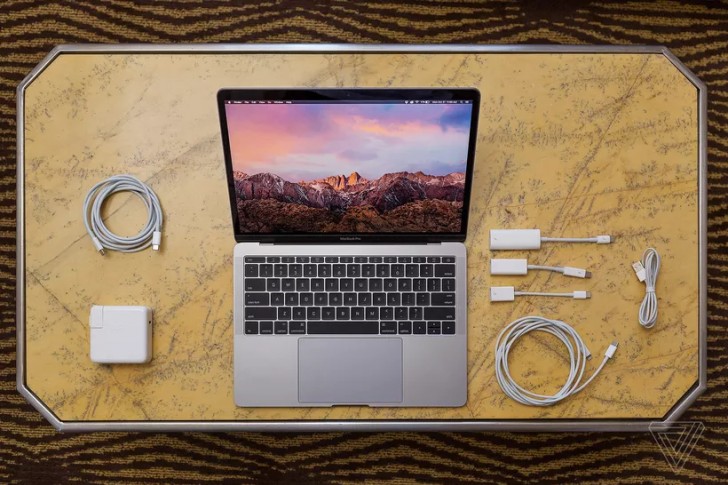 According to the latest update, the date for these discounts has been pushed back to March 31, 2017. It will also apply to the LG UltraFine 5K and 4K monitors that were announced alongside the new MacBooks and were discounted along with the adapters. No changes have been announced to the discounted prices.

I really don't like this new fad of cable collecting... Cut a pretty and replace it with a dongle. Man that's messed up. And then they sell a white book on their design philosophy. This company is a joke.