Apple has suffered less than many of its competitors from the global chip shortages, but it still took a hit and even its golden goose iPhone lineup was affected.

Digitimes's supply chain sources have now added a bit more details saying that the new iPhone 13 lineup's stock won't be able to match the demand until at least February. 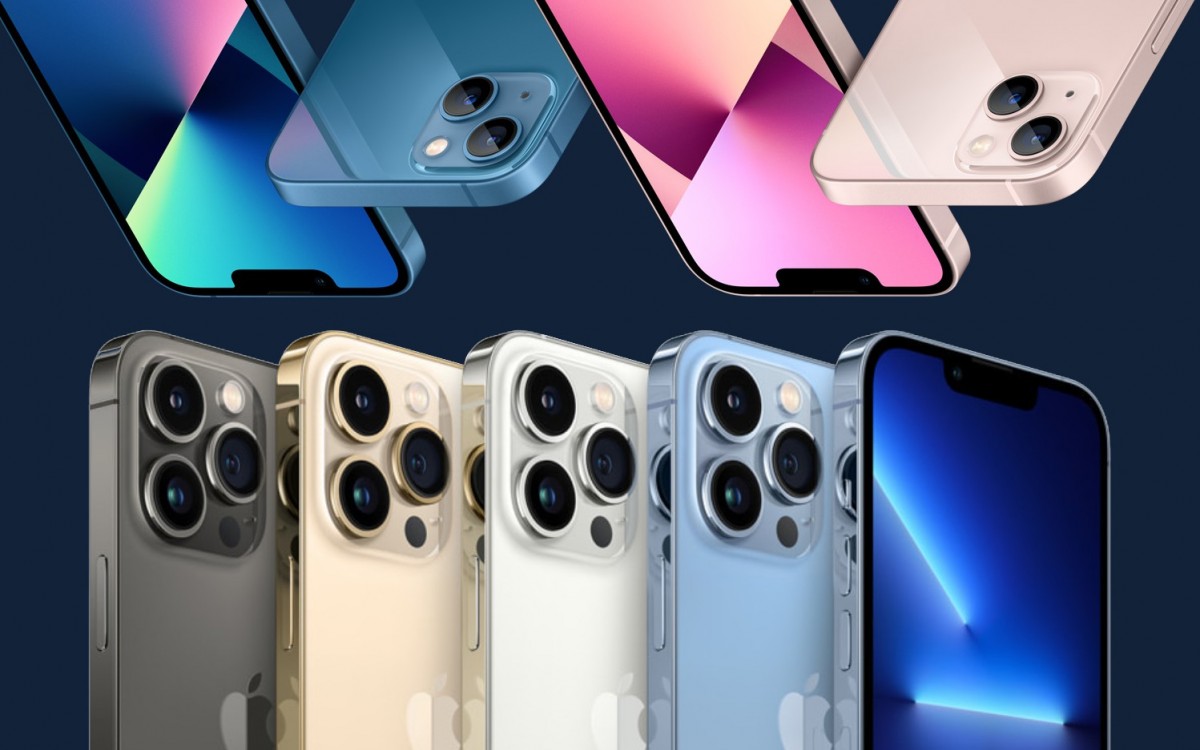 Apple's heavy cash reserves helped the company to mitigate the chip shortages is some areas. For instance, TSMC has reserved many of its production lines for Apple's chips, but even so a bunch of legacy chips are still in short supply and that prevents the phones from being built.

In an investors note, Tim Cook said that the components supply issues cost the company $6 billion last quarter and we can only except that number to grow in the last three months of the year.

Apple already testing a 120Hz display for its next iPad mini

Counterpoint: Apple is the undisputed leader in the United States

Lmao. 3 years of support is RUBBISH. It should be minimum of 5-6 years of software support

I don't think anyone cares about the notch being smaller on the 13. I'm a tech guy and I only upgraded because of 120Hz, the smaller notch had nothing to do with it. I only remember that its smaller when I see an iPhone 12 or older. Would I...