Right when Apple started shipping its flagship iPhone X, the company also announced its fiscal Q4 results. Cupertino reported a revenue of $52.6 billion between July and September, a 12% increase year-on-year. International sales accounted for 62% of the income. 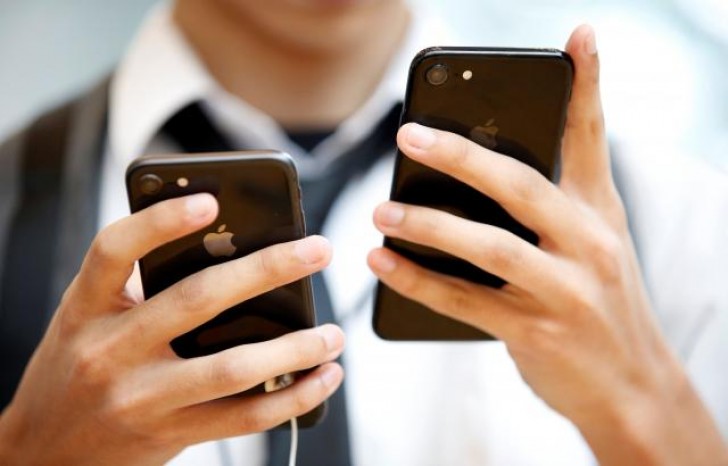 According to the report, Apple sold 46.67 million iPhones, 10.3 million iPads and generated $8.5 billion via its Services in the fiscal quarter. This marks an all-time high revenue for services that include digital content, AppleCare, Apple Pay, licensing and other services.

With Thanksgiving, Black Friday and Christmas around the corner, Apple is “looking forward to a great holiday season” and “couldn’t be more holiday quarter points to $84-$87 billion revenue and gross margin of around 38%.

Apple launched the iPhone trio in September, along with the Apple Watch Series 3. The most important announcement - the iPhone X is just launching, so we'll have to wait until the next report to see the impact it has on sales.