Apple hit with a $1.23B fine over market tampering in France

The Autorite de la Concurrence, the competition watchdog of France, has fined Apple €1.1 billion ($1.23 billion) for preventing its distributors Tech Data and Ingram Micro from lowering their prices. The verdict is following a complaint filed back in 2012, when a reseller launched a complaint that its wholesalers were teaming with Apple and not competing with each other. 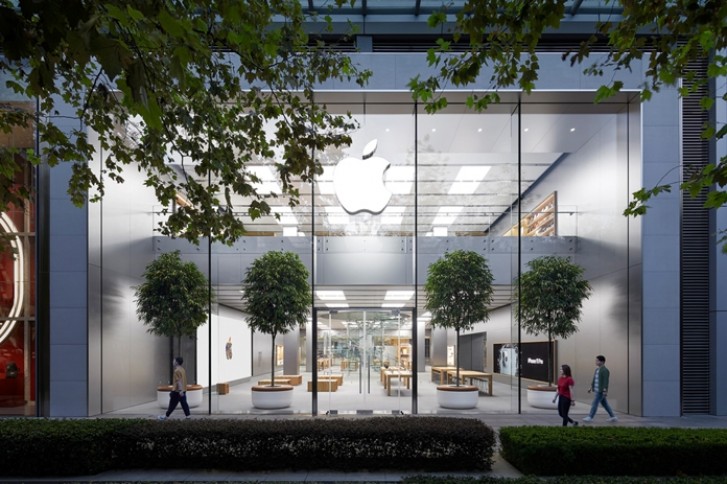 The authority stated that Apple was treating unfairly its partners and was limiting their supply, including iPads, compared to its own stores. This, along with the lack of competition, lead to identical pricing across almost half of the retail market.

Apple replied in a statement, calling the decision “disheartening”’ and said it will appeal the ruling. The company stated that it relates to practices from over a decade ago and ignores “thirty years of legal precedent.”

This is the biggest fine the Autorite de la Concurrence has ever imposed.

Thats a lot of money

IRDK how bad and sad the people from 1720, 1820 and 1920 felt when they were hit with their own pandemic, atleast now we have more tech and capability to help resolve this issue quicker compared to before

"A phone maker doing phony business?? It has to be Apple!!" An Apple hater. "The EU and its rules..." An Apple fanboy.