While Apple didn’t mention it during its presentation, the iPhone 11 trio uses Corning glass on both the front and the back – the “toughest glass ever in a smartphone”, claims Apple. Corning has been supplying Apple with strengthened glass since the original iPhone and has done so for every new model since (every Apple Watch generation and most iPads too).

Apple just announced that it’s investing $250 million into Corning, so their partnership will go on for years to come. The money comes from Apple’s Advanced Manufacturing Fund, which previously invested $200 million in Corning back in 2017. 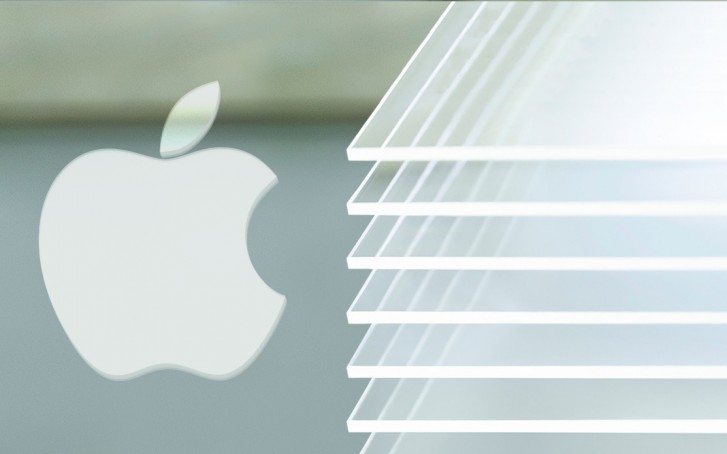 “This Advanced Manufacturing Fund award will allow us to develop groundbreaking new glass innovations, while also expanding our manufacturing capabilities. Most importantly, our ongoing collaboration allows us to create vital new capabilities for end users and continue pushing the boundaries of what is possible well into the future,” said Wendell P Weeks, Corning's chairman, chief executive officer and president.

Apple has invested $1 billion in US companies through its fund so far. The company worked with 9,000 American suppliers last year and helped support jobs across all 50 states. When it comes to Corning specifically, the company has bought $3 billion worth of glass for its mobile gadgets so far.

That a few inches thick bruhh. You can't use that on phone.

Ever heard of bullet-proof glass and other impact-resistant glass? That's still glass, does it break/crack easily?

I plan to buy Razr if it will sell in Slovakia.