A $450 million funding in Globalstar, a US-based satellite service, has enabled Apple's Emergency SOS via Satellite feature, which is coming to the iPhone 14 lineup later this month.

The funding is secured through Apple's Advanced Manufacturing Fund and will go towards critical enhancements in Globalstar's satellite network and ground stations. Those stations have been equipped with high-power antennas made by Cobham Satcom in California, while some 300 employees at Globalstar will support the new service. 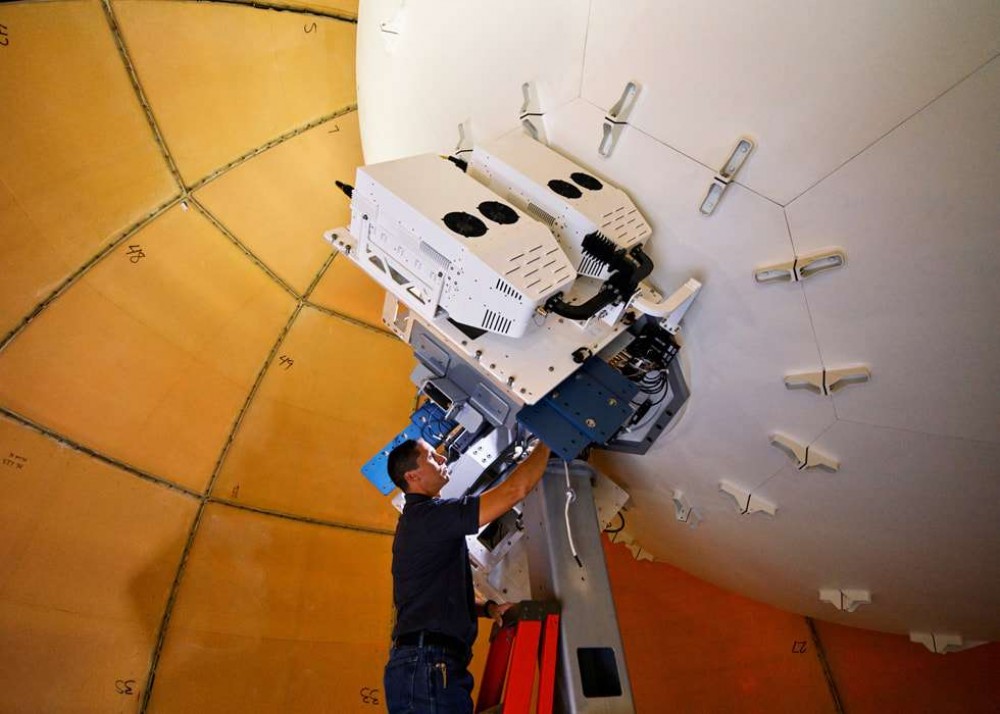 The service will use the spectrum in L and S bands, made specifically for mobile satellite services by ITU Radio Regulations. Once an iPhone 14 makes a satellite request, the message is received by one of Globalstar's 24 satellites in low-earth orbit, it then sends the message to a custom ground station, which routes it to emergency services. 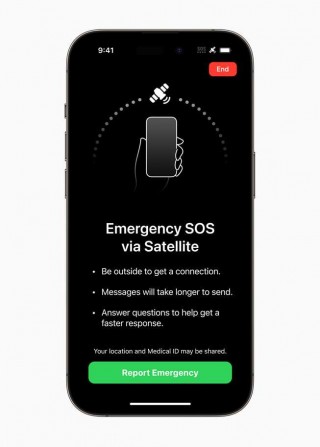 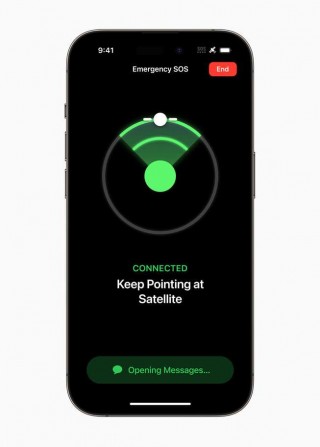 How Emergency SOS via Satellite looks

Apple's Emergency SOS via Satellite will launch later this month in the US and Canada. The first 2 years are free, then it will require a paid subscription, but the price is yet to be confirmed.

what jungle is in the US or Canada