Apple rolls out eighth iOS 16 beta ahead of final release

Apple has rolled out the eighth iOS 16 beta ahead of its final release, expected to happen soon after Apple's September 7 event. Those who are enrolled in the beta program can check for it by navigating to the General > Software Update menu on their iPhone's Settings app.

If you aren't enrolled in the iOS 16 beta program and can't wait a few more weeks for the public release, you can head this way for more details on how to join the beta program. But remember that beta builds often have bugs that hamper the user experience, so they are best avoided on primary devices. 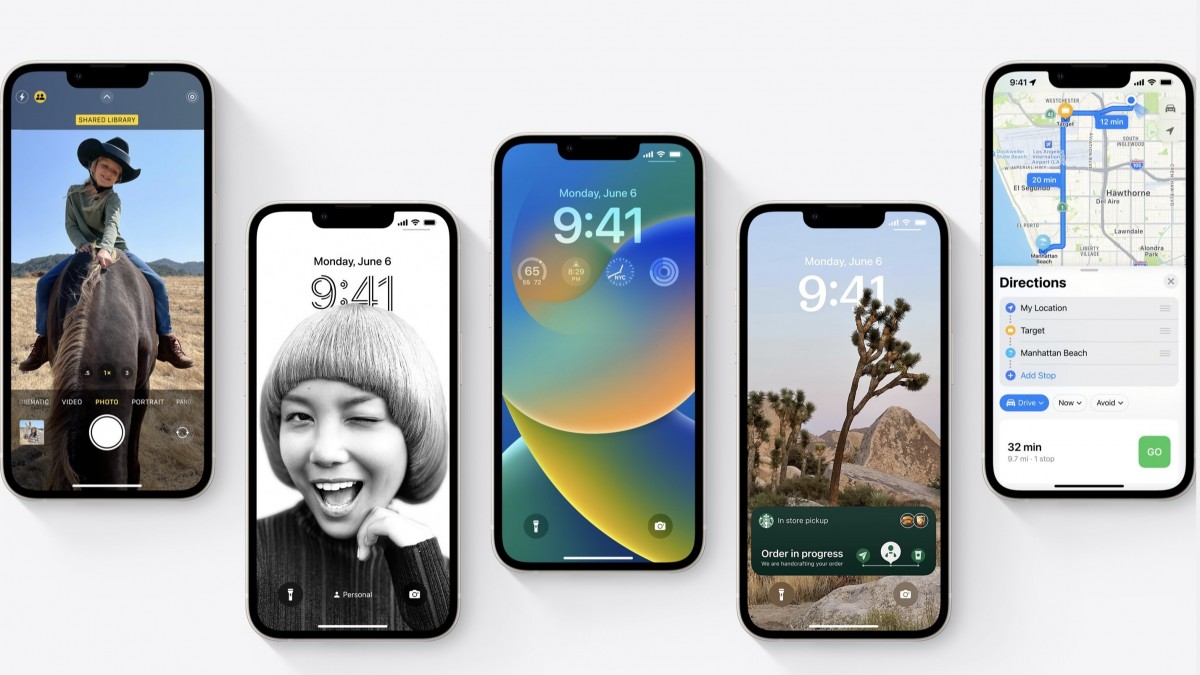 The iOS 16 beta 8 - having build number 20A5358a - comes with bug fixes, performance improvements, and some optimizations that get it a step closer to the public release, so we suggest you wait for the final release since it's not too far away.

iOS 16 brings a new lock screen, notifications, and the ability to unsend a recently sent message or edit it after it's sent. One of the iOS 16 betas also brought back the battery percentage to the status bar. You can read our iOS 16 announcement coverage here to know more about it.

Apple to release iPadOS 16 a month after iOS 16

As a long-time Android user, I think iOS 16 looks incredibly good, so good in fact that it makes me wanna get an iPhone now 😅 It took a damn long time for iOS to have everything Android has, but it was worth the wait.