The latest iPads are the best tablets Apple has ever made, of course. But now they are also highly advertised as fully-fledged computers and the maker wants you to think they can do everything. Do they really? We grabbed the latest iPad Pro 12.9 (2018) to find out just that.

It's been three years since our last iPad review. And so much has changed since then. The design is brand new, the screens grew bigger, the bezels got smaller. The quad speakers also got better, the performance is through the roof these days, and there is even a new generation of Apple pencil. And Lightning begone! Now the iPads boast USB-C ports, how about that?! 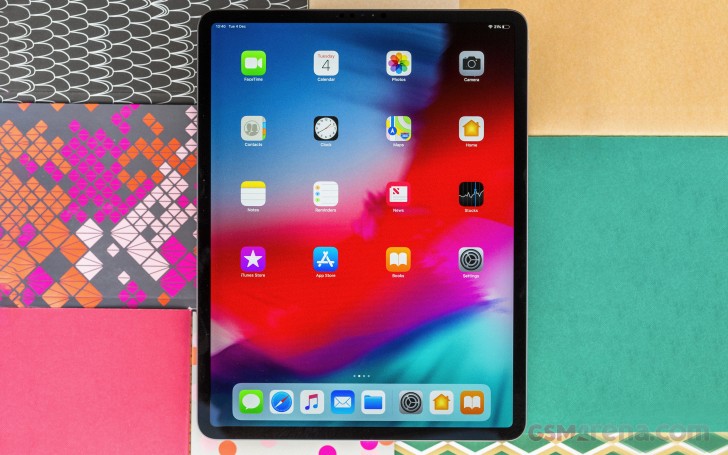 The 120Hz refresh rate, an upgrade to the already available 120Hz touch input, is probably one of the most anticipated additions, especially if you are a gamer. But believe it or not, the camera also got a massive boost. The rear one supports Smart HDR, while the front one can do Face ID and portraits. On a tablet!

With the addition of the Face ID and because of the shrunken screen bezels, the Touch ID sensor had to go. There is a silver lining though - there is no notch! Hooray! 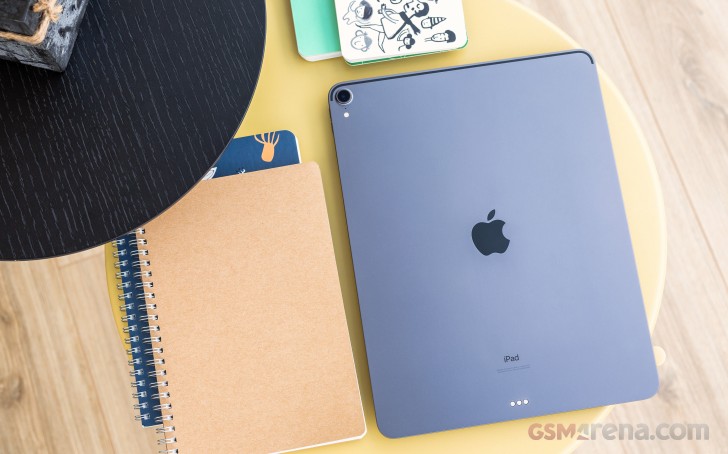 But what we really wanted to see since the dawn of the iPads was for Apple to bridge the gap between macOS and iOS. And that's what we are hoping to witness with this praised new generation of iPads - the tablet to evolve into a computer.

The switch from Lightning to USB-C is more than welcome and we hope the standard jumps on the next iPhone generation, too. But it will be a massive inconvenience for the early adopters as the new port renders ALL previous iPad accessories obsolete, even the EarPods, as there is no official Lightning-to-USB-C adapter.

But in case you have the old EarPods with the 3.5mm connector - we have even more bad news - the audio port has been abandoned with this new generation of iPads. What a bummer!

What's worse, the old Apple Pencil isn't compatible with this iPad as well. You have to buy the new $130 one. And then maybe spend another $200 for the Smart Keyboard Folio. All that on top of the $1000 you've already spent on the iPad itself. That's assuming you got the 64GB Wi-Fi model because prices there can go as high as $1900 if you opt for the 1TB Cellular option. Apple and its pricing...

The third-generation iPad Pro 12.9 comes packed within a typical white retail box. It contains the tablet, an 18W charger with USB-C port, and a 1-meter-long USB-C to C cable. There is a small paper compartment with some basic tutorials and two Apple stickers. 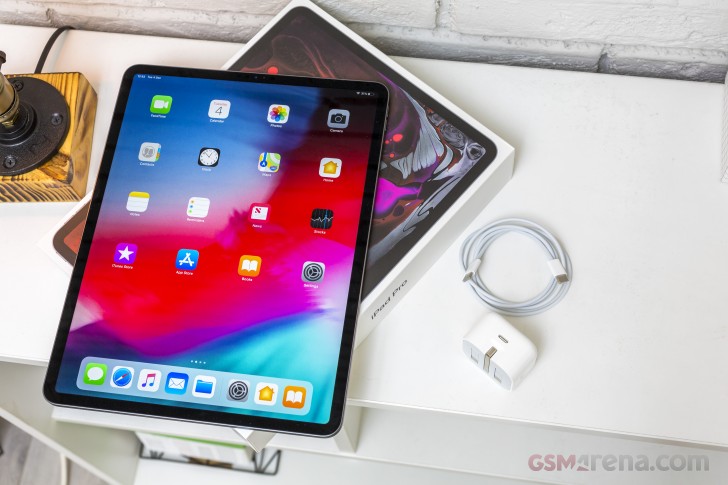 Returning iPad user will miss a Lightning to USB-C port adapter in the box, as none of the accessories they already have would work with this one. And you can't even buy one, as Apple hasn't come up with such a product yet. Just wonderful! But hey, this may be your first Apple device so let's not get stuck on accessory incompatibility. Victims of progress in a way...

Now that we're done rummaging through the box, join us on the next page where we take a closer look at the iPad itself.