2020 is the year of 5G for Apple, it’s a highlight feature on all four new models. Yes, four models – this year Apple introduced two 12 models in addition to the two Pros. The new addition to the family is the mini.

The iPhone 12 mini and the vanilla 12 promise to be hot-sellers as they bring the same 5G speeds as the Pros and feature OLED displays - no more LCD for the more affordable phones. The notch and Face ID lives on, even on the tiny 5.4” screen on the mini.

These two feature the same camera setup, wide plus ultrawide. If you want a telephoto camera, you have to go Pro. 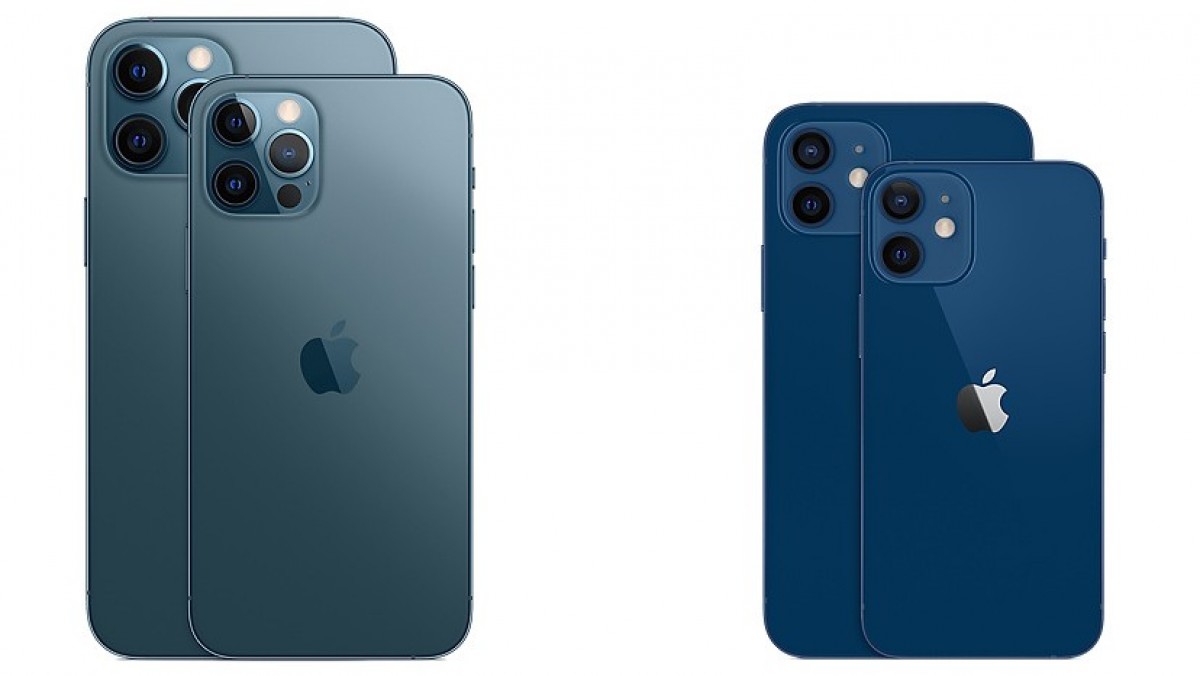 But it’s not that simple, as the iPhone 12 Pro Max gets the better main and tele cameras. The main camera gets a larger 1/1.7" sensor (with 1.7 µm pixels) and a brighter f/1.6 aperture, resulting in 87% improvement in low-light performance over the 11 Pro Max.

The telephoto lens goes up to 65mm focal length, which make for 2.5x magnification. Apple improved the image processing too, enabling Night mode on the wide, ultrawide and selfie cameras, though the tele cam misses out.

The iPhone 12 Pro sticks closer to the 11 Pro camera. The main cam upgrades to an f/1.6 aperture, but keeps the sensor size the same. Similarly, the tele cam remains at 52mm/2x zoom. Still, both Pro models feature LiDAR, which speeds up autofocus and helps render bokeh in the dark.

While the competition is chasing megapixel counts, Apple is sticking with 12MP. That’s not to say the 2020 models don’t come with upgrades – for example, they now record Dolby Vision HDR video and feature the new ProRAW format for stills.

There’s more – the MagSafe system has been re-imagined as a wireless charging system that attaches with magnets. It’s faster than the regular Qi charging – 15W vs. 7.5W – and the magnets can be used to hold accessories (like a minimalist card wallet). Apple unveiled a several MagSafe-compatible accessories and made its 12 lineup support 20W fast charging. Consider having a look at said charger as going forward Apple will no longer include chargers (or headphones) in the retail box. 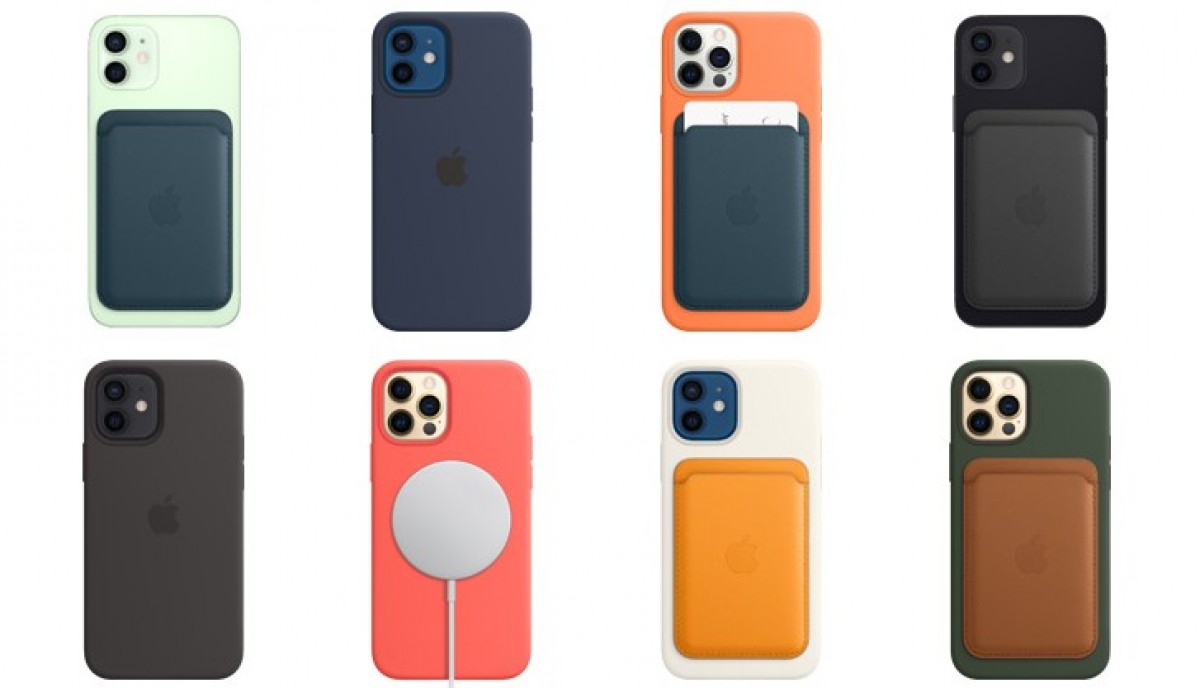 Finally, the four models will be available in two waves, starting with the 6.1” models, the iPhone 12 and 12 Pro. The iPhone 12 Pro Max and 12 mini will follow next month.

While the 12-series will come with iOS 14.1 out of the box, owners of older models get to enjoy it too - Apple just started seeding the 14.1 update. And not just for the phones, iPadOS 14.1 and tvOS 14.1 are rolling out too.

Apple also unveiled the HomePod Mini - a $99 smart speaker with new UWB skills thanks to the S5 chip, which also enables computational audio.

Well, I haven't much idea about the Filipino markets my friend, but I think you can sign up for an international trading account. And Apple's usually a pretty safe and also lucrative option.

Hello, I won't take your comments personally cos I know better. However, just so you know, I've been an Apple (iOS,iPadOS and Mac), Android and Windows user for more than a decade now; so, I know what I'm talking about. Also, I've...

Best part of the iPhone 12 series update is the invisible charging brick.