Apple loves a good "buzzword" as much as the next company, probably even more. The trendy "r words" arguably get the most love and attention. Words like Reduce, Reuse, Repair, Recycle. But arguably, one of Apple's greenest practices to date is the repackaging and reselling older designs as new products after a refresh. It's been done time and time again, be it with iPhone SE models or Macbooks.

The new iPhone 14 sort of fits into this category of product. Just sort of, though, since Apple has redesigned the internals quite a bit to facilitate easier repairability, among other things. Plus, you do get new cameras and a few other new features. Externally, though, the iPhone 14 is essentially the same as the iPhone 13, and so is the core experience these devices offer. If Apple still did "s" models in their naming scheme, the iPhone 14 would probably be the iPhone 13s. 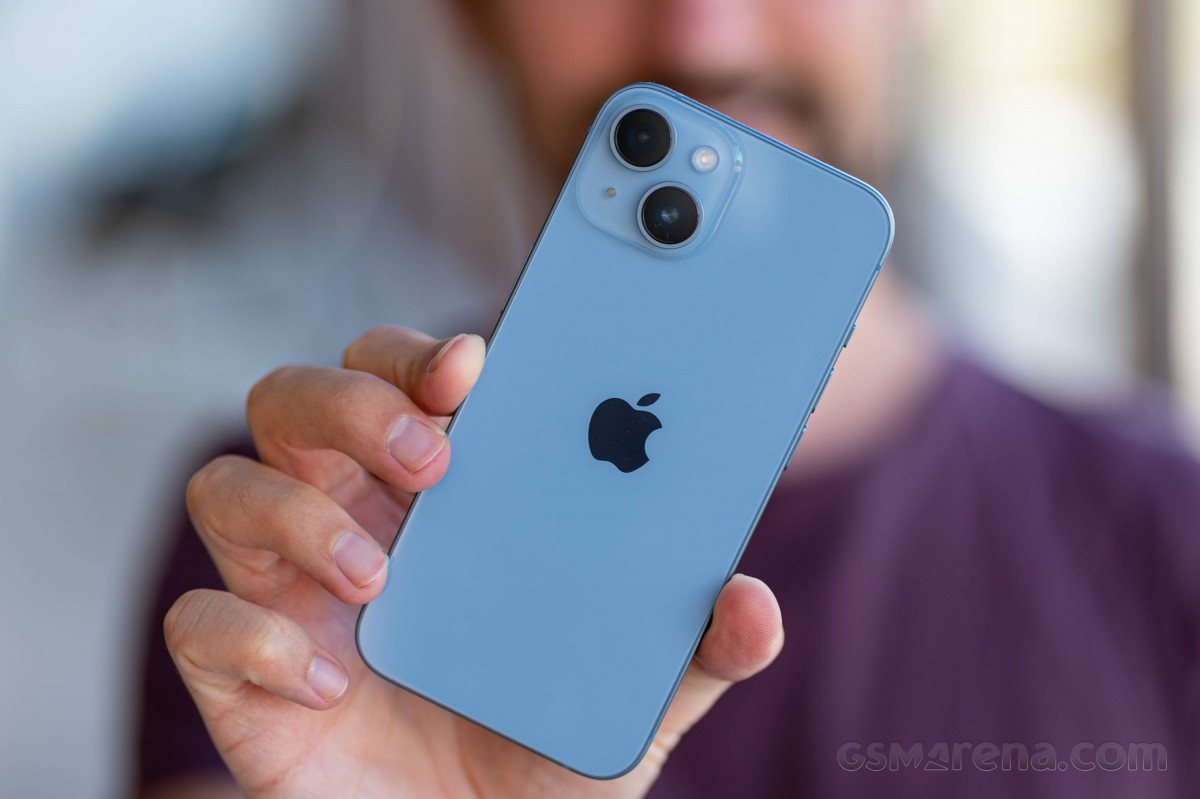 Apple iPhone 14 specs at a glance:

The vanilla iPhone 14 even starts at $799 in the US, just like its predecessor, so it occupies the same segment and fills the same shoes if it were. That said, most markets outside the US have a price hike on the iPhone 14, and the iPhone 13 has come down in price since its launch. Even in the US, it is now $100 or so cheaper.

So, we have our work cut out for us, and the real question here is clear as day - is the iPhone 14 better than the iPhone 13 and is it worth shelling out a bit more for it instead?

Before we really dig into the iPhone 14 to see just how much different and potentially better it is, let's start simple with its retail package. Apple basically created the new standard for the "bare minimum" accessory package and is not about to suddenly become more generous in that department.

We have the typical Apple affair - minimal in and out. The two-piece white cardboard box is very small in every dimension. 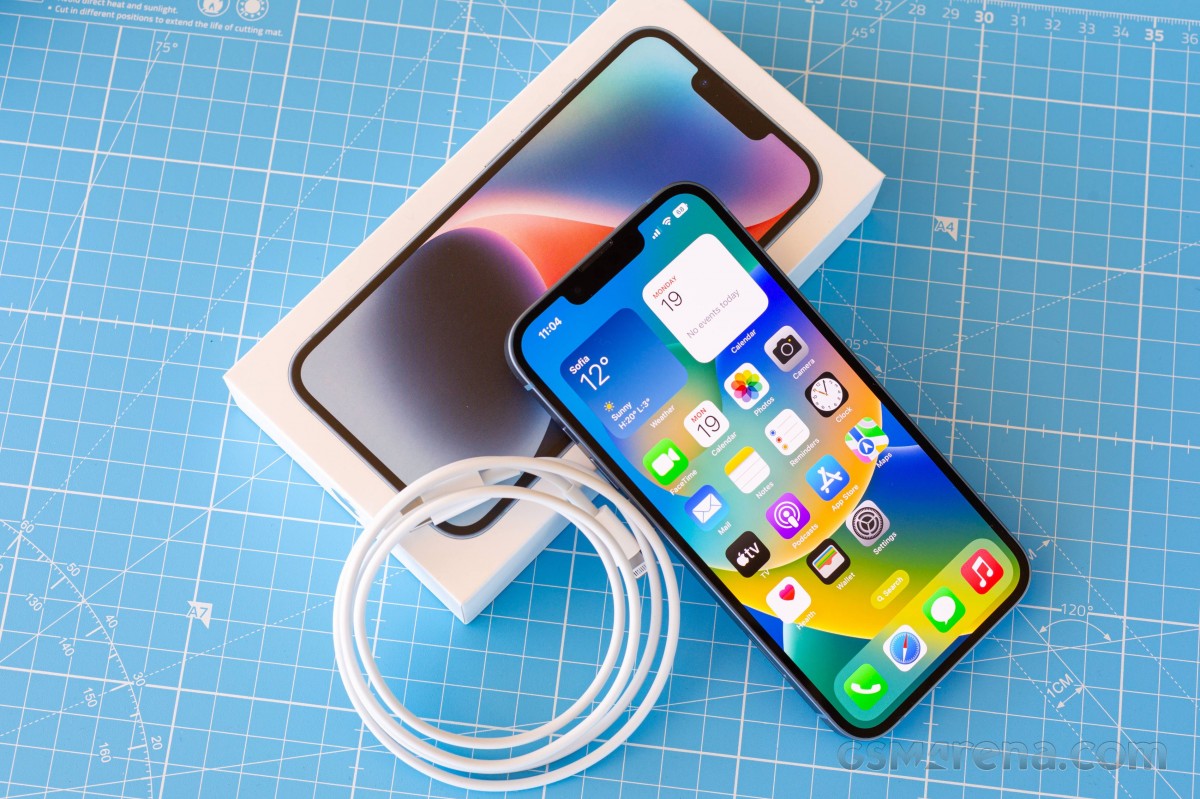 Inside the box, you'll find a relatively short 1-meter long USB Type-C to Lightning cable, a SIM ejector tool (outside the US, where the iPhone 14 is e-SIM only and lacks a physical SIM tray) and some leaflets. That's it. Nothing more, nothing less.

I attest your claim, owning the 14 right now, coming from galaxy S20, I miss the zoom on S20 so god damn much, taking clear picture from afar is not a popular thing, but once you have it, you just can't live without it.

Anything above a 4 Star rating is too high for non-Pro iPhones in 2022. It's just way too expensive and poorly specced.

My only point was that an OEM should bundle a charger OR ensure wider compatibility if they intend to stop. Chargers do deteriorate over time. I hope this helps.