According to the latest Nikkei Asia report, Apple suppliers in China are behind track on development for one of its iPhone 14 series models due to ongoing COVID lockdowns across the country. Based on info from unnamed sources close to the matter, Apple has urged suppliers to speed up component development in a bid to stay on track with manufacturing schedules.

Foxconn, Pegatron and Luxshare Precision Industry are the three key suppliers for the upcoming iPhone models with the latter two companies suffering from the slow re-opening of factories in Shanghai. According to estimates, the lockdowns in China and disrupted production of upcoming iPhone models could end up costing Apple up to $8 billion in revenue. 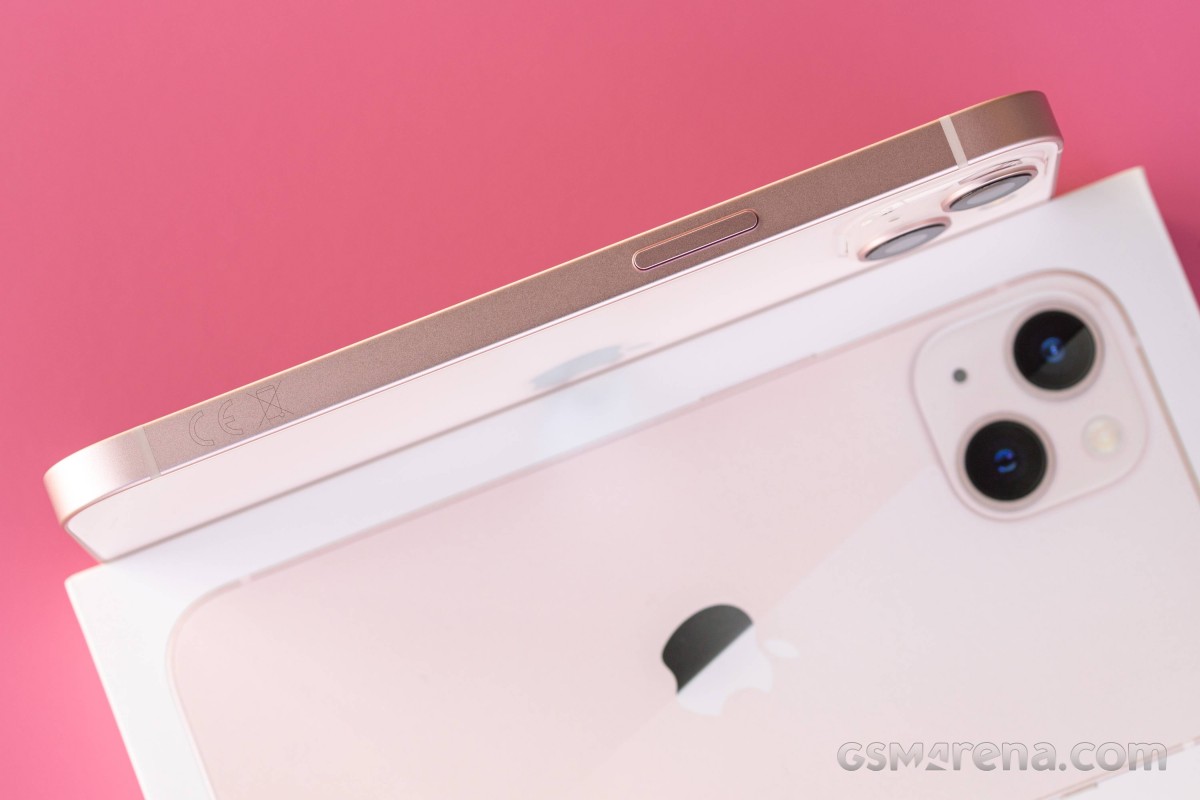 Based on past iPhone development schedules, all new iPhones reach the engineering verification test (EVT) phase by June but the new report confirms at least one of the 14 series models is three weeks behind schedule. Apple’s aim is to have its mass scale iPhone 14 series production line set up by September but it remains to be seen if that will be the case this year.

Like 90% of super large american companies. Most phone brands also comes from china. Only exception was Vertu and maybe Sony. Even 40% of samsung production is china made.

That's what I said , they been lying to employees about wages.. you just repeat what I said :D And apple said they will ''move'' to india so they been basically bluffing they leaving china. of course the don't.

Apple uses a factory in India to cut import tax, they never left China for a minute. The factory in India also had problems because people were not getting paid the amount they were told they would make, so they had a workers walk out.