Two days after their announcements, Apple is opening up pre-orders for the brand new iPhone 14 series. All models will be up for pre-order in the first wave of countries today. These include Australia, Canada, China, France, Germany, India, Italy, Japan, Singapore, Spain, Thailand, the UAE, the UK, the US, and more than 30 other countries and regions. 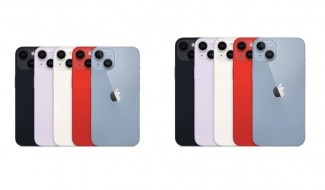 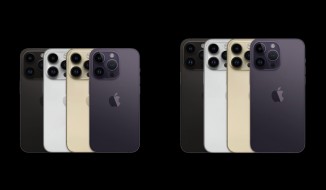 iPhone 14 lineup in all its colors

Here are the base prices for all four iPhone 14 across several key markets.

Buyers in the second wave of countries which includes Malaysia, Turkey, and 20 other countries and regions will have to wait until September 23 to place their pre-orders while shipments should arrive a week later on September 30.

Well these things really do happen in marriage. I was married to my partner for close to 12 years. She always keep complaining and nagging. One day I tried to hold her phone and she quickly collected it. Since then I started suspecting her moves. Unt...

Now imagine you order millions and millions of parts.... The price gonna be way lower than everything else.I will be surprised if they cost more than 400usd to make.Heck even 300usd with low paid labor and so on...

Ceramic Shield or GG6 or Victus whatever. All are trash