The iPhone SE, previously known as iPhone 9 is Apple's upcoming new iPhone, which was supposed to arrive in March but was pushed back due to the current pandemic and is now allegedly coming on April 15.

That rumored announcement has now been made more likely as a placeholder page for the phone appeared on Chinese e-tailer JD's website. Interestingly, the page references the device as the iPhone 9 and not as the rumored iPhone SE (2020).

The placeholder page doesn't reference any specs (outside of the lack of 5G and the use of a Lightning connector), nor does it specify a launch date. It does, however, serve to solidify that the phone is indeed coming soon. 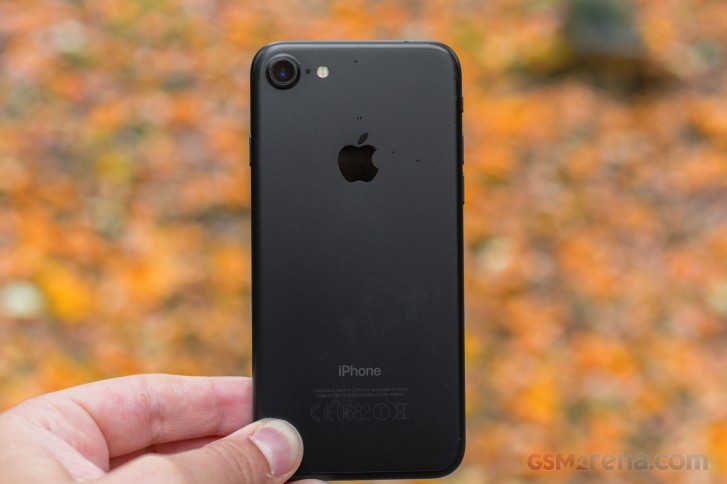 Rumor has it Apple is also readying a 5.5-inch iPhone 9 Plus, which would bring back all the 2017 goldies.

Apple iPhone 9 could be made official on April 15, new rumor says

iPhone 9 cases arriving at retailers in the US

Apple to introduce iPhone 9 version with a 5.5” screen

Lol its coming out tomorrow

Apple really confuse me... with when they release models I think they've been watching Fast & the Furious too much Han been brought back in the latest movie = the headphone jack in Iphones