Apple just posted its financial results for holiday quarter, and the numbers do not look good. Between October and December, iPhone sales plummeted 15%, despite having a higher average selling price. All other products and services went up 19%, but they only cushioned the overall revenue decline to 5%.

During the holiday season, Apple managed to bring in $84 billion, compared of $88 billion a year ago. Of them, $51 billion were from iPhones, while the second best performing category is Services with $10.875 billion. In a press release Apple announced the 33% increase in sales of Wearables, Home and Accessories is an all-time high, along with the Mac sales which jumped 9%.

Tim Cook, Apple CEO, said while there is a disappointment in missing the revenue targets, “Apple is managed for the long term and this quarter’s results demonstrate that the underlying strength of our business runs deep and wide.” This means the company knows the iPhone business is unlikely to improve anytime soon and it has to rely on other elements of its portfolio. 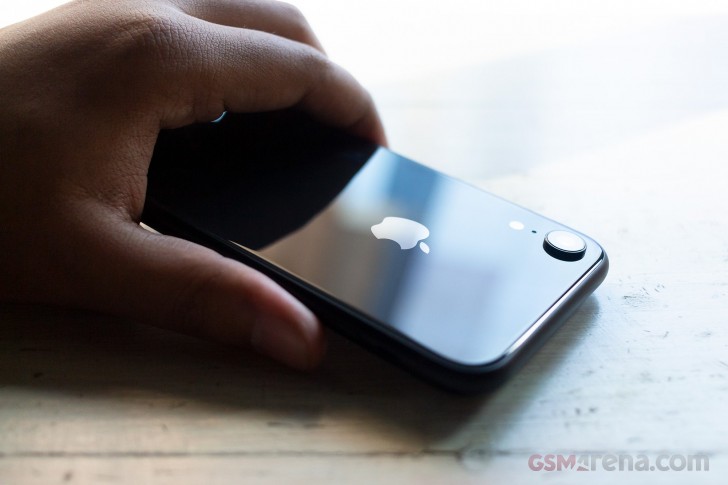 The announcement also stated there are 1.4 billion active installed devices across the globe, marking an all-time high record for Apple. Although this is “a testament to the satisfaction and loyalty of [Apple] customers,” one can only ask how much can this number rise with the high retail prices of the iPhones.

Tim Cook also shared that some markets with weak currencies might get iPhone price adjustments, without highlighting any particular country.

That's absolutely true! Apple is using every trick in the book to try to hide the disaster they are end up in after they for 5+years have been pissing on they core customers. No real product development, price hikes, quality issues, shady custom...

What a shame not yet cancelled.