Apple iPhone X sells out in minutes in South Korea

Apple has sold out the iPhone X in South Korea - LG and Samsung's home market.

South Korea's biggest carrier - SK Telecom - has confirmed that it has exhausted all of its iPhone X pre-order stock in 3 minutes - in contrast, the initial iPhone 7 stock took 20 minutes a year ago. 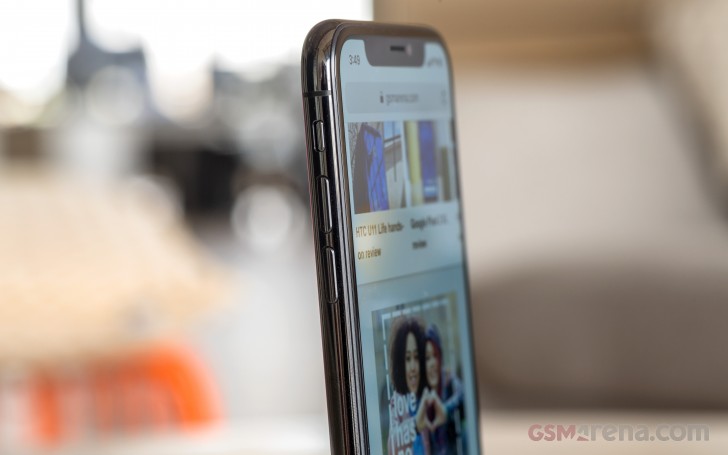 SK Telecom has said to Korea's Yonhap News Agency that it had less than half as many iPhone X units as it had iPhone 8 ones and that the silver iPhone X took about 1 minute to sell out in pre-orders.

Industry analysts estimate that around 150,000 iPhone X units were allocated to South Korea.

According to analysts the iPhone 8 series had around 60-70% of the interest of the iPhone 7 series - probably due to the iPhone X's arrival to market.

It seems interest in the iPhone X is strong in South Korea, despite the smartphone carrying a big price premium compared to its Stateside price - Korean buyers are charged around $1,237 for the base 64GB model, compared to the $999 US price.

As someone in South Korea, this is not true. The iPhone X can be had quite easily. I suspect these analysts are simply trying to create hype and their 5sec of fame simply spooking an "OMG Apple selling well in Samsung's home territory" arguement.

you guys are blessed in Pakistan it coast about 1520$

The actual estimated numbers are also stated, and over 10 years, a clear picture of sales figures has been established. So to answer, to those who are able to do rudimentary analysis, no they are not fooled. Which are you?