Cupertino has announced its intentions to invest $200 million in Corning Incorporated - the US company behind the popular Gorilla glass technology. The money will go towards: "Corning’s R&D, capital equipment needs and state-of-the-art glass processing". Apple's CFO Jeff Williams commented on the move:

Corning is a great example of a supplier that has continued to innovate and they are one of Apple’s long-standing suppliers. This partnership started 10 years ago with the very first iPhone, and today every customer that buys an iPhone or iPad anywhere in the world touches glass that was developed in America. We’re extremely proud of our collaboration over the years and we are investing further with Corning who has such a rich legacy of innovative manufacturing practices.

Ever since the introduction of the original iPhone, back in 2007, Apple and Corning have enjoyed a healthy strategic partnership. However, if you are wondering what this sudden outburst of generosity is all about, it is actually part of Apple's new Advanced Manufacturing Fund. The initiative was announced a few days ago by Tim Cook and its primary purpose is the investment of at least $1 billion with US-based manufacturing companies. 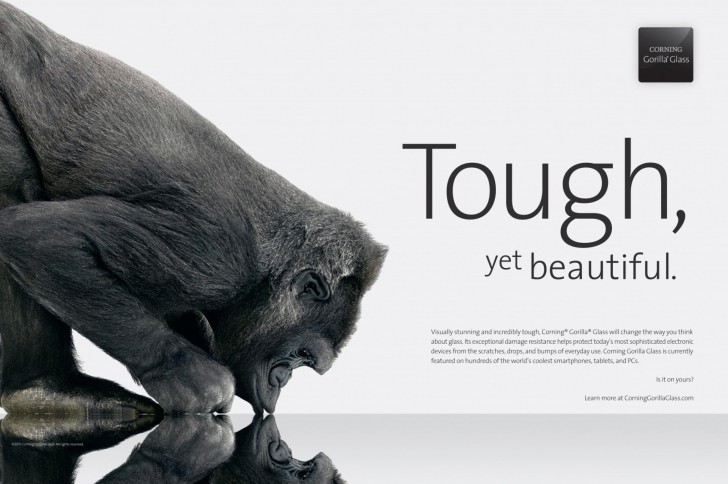 It is a pretty interesting move that came about with the ultimate goal of supporting local American businesses. Cupertino claims it will benefit 2 million jobs in the US, including, but not limited to 450,000 at companies from its own supply chain.

Small contract?!? Hope you are joking or otherwise.... Anyway,its not just Apple to buy smaller dependant buisines,just google a bit and see how many smaller companies were misused by Samsung for that matter(and I mean vacum cleaners,not cell ...

WTF.. gg is made of gorilla?

You can use remote play with any Android phone, you don't need a Xperia, the PlayStation App is available at the Play Store, compatible with any modern Android phone.