Apple is pushing to start iPhone 12 mass production as soon as possible, despite the many hurdles posed by the ongoing pandemic.

Apple reportedly initially ordered components for some 100 million iPhone 12 units, but has scaled back the order to 80 million. The company has also put in an order for 45 million older iPhone models to be manufactured, to keep the sales momentum going during iPhone 12 delays. 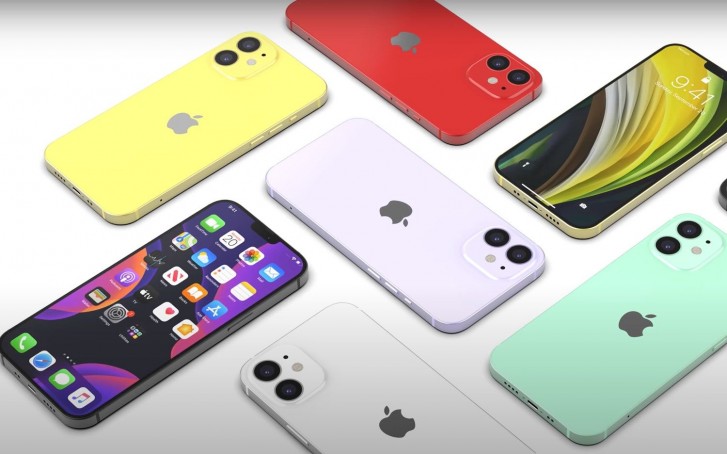 According to industry sources, Apple will make both mmWave and sub-6GHz iPhone 12 models. Due to the disruptions caused by the pandemic the mmWave iPhone is about two months behind schedule, while the sub-6GHz one is one to one and a half months behind.

Sources claim that final iPhone assembly might be delayed to early October, which coincides with reports that the iPhone 12 lineup could launch in November.

Because I thought that during that comment you were poking fun at how apple is behind at 5G.

And why do you think I care. What does this have to do with what I said.

I just hope Android manufacturers will make some good compact phone like iPhone 12. Switching from iPhone from Android is expensive. I miss days of the more compact phones and iPhone 12 is looking promising in that sense. Problem is it is iPhone