Yes, you read that correctly. Apple is relaunching its popular iPhone 4 in the Indian market. The phone was all the rage back in 2010 but is now barely running iOS 7 on a single-core 1 GHz processor, 512 MB of RAM and lowly 8 gigs of storage.

Then there's the pricing - instead of going for something reasonable Apple has priced the iPhone 4 at Rs 22,900, the equivalent of around $370. That's for an 8GB version, mind you. 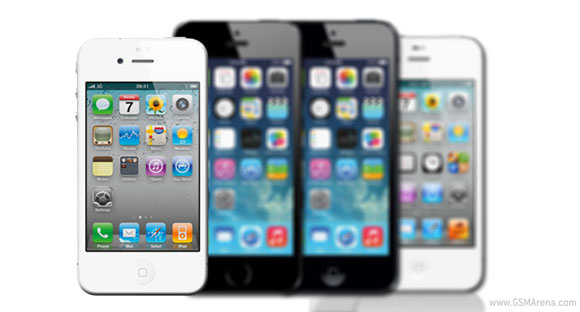 It seems that the pricey iPhone 5s and uninspiring iPhone 5c aren't doing it for Apple in India where users aren't thrilled by the company removing the iPhone 5. The iPhone 4S looks a more reasonable smartphone at that price, even though it's over two-years old itself.

So what do you think - a blatant slap in the face of Indian buyers, an entirely cash-motivated move by the company or the cheapest way to get an iOS 7 smartphone?

Why People so desperate to buy apple. Sometimes it is very limited, not flexible.