A new report coming from Digitimes speculates that Apple is gearing up to release a “lite” version of its AirPods Pro. Given the successful adoption of its truly wireless (TWS) earbuds line, Apple is aiming to extend its product lineup so that it has three distinct price entries. The new version is expected to slide in between the standard $159 AirPods 2 and the top-of-the-line $249 AirPods Pro. 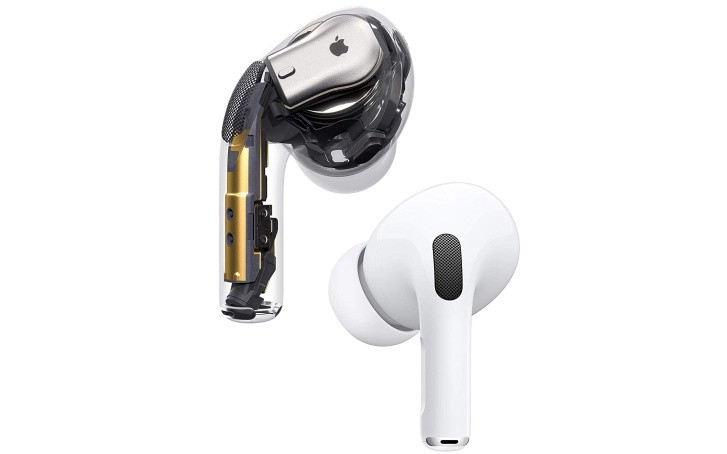 According to the new report, Taiwan’s Universal Scientific Industrial (USI) will likely be the main supplier of the new AirPods Pro Lite (name hasn’t been confirmed yet) and the new model will employ a system-in-package (SiP) chip constriction.

While still in the early rumor stage, the new budget AirPods Pro are expected to arrive around mid-year but plans might change due to the ongoing Coronavirus outbreak. In general, Apple’s Pro line of Airpods is expected to grow to 40-50% of total AirPod sales by the year’s end.

Apple can now engrave emoji on your AirPods, on the Pro ones too

You can buy them in the Supermarket for €10 .. sound the same.