Apple is now manufacturing the iPhone 13 locally in India at a Foxconn plant near Chennai. The news comes after earlier reports already confirmed Cupertino had started trial production of the iPhone 13 in India back in December.

We are excited to begin making iPhone 13 — with its beautiful design, advanced camera systems for stunning photos and videos, and the incredible performance of the A15 Bionic chip right here in India for our local customers.

Apple also manufactures some its older models in India like the iPhone 12, iPhone 11 and iPhone SE (2020) and is estimated to make 70% of the phones it sells in India locally. Previous reports suggest the iPhone 13 Pro series is next in line to be made in India. 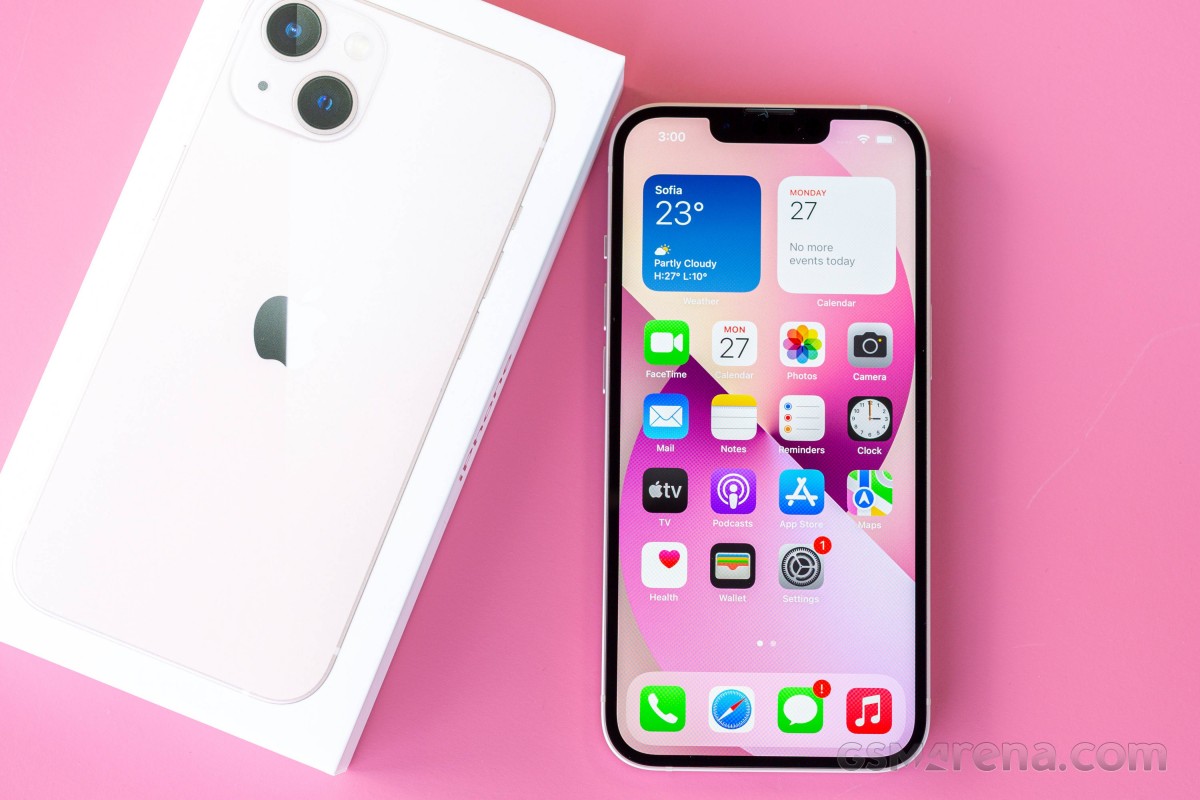 One of the key incentives for smartphone manufacturers to assemble their devices in India is to save up on import duties which include a 20% import tax. Apple is rumored in moving up to 20% of its iPhone production from China to India in the near future.

Apple to start manufacturing iPhone 12 in India this year

he was talking about e-tailers like flipkart, amazon, reliance, etc!

since when apple does any deals or have sales? their prices stay the same from launch till next phone drops, then they lower the price by 50 to 100$ at most, its not like scammy who lowers their prices at least once a month.