Apple’s brand new iPhone 14 is now being assembled in India at the Foxconn plant near Chennai. This marks the first time Apple is manufacturing one of its latest generation iPhones just weeks after its announcement. The first batch of made in India iPhone 14 units are expected to hit shelves later this year. 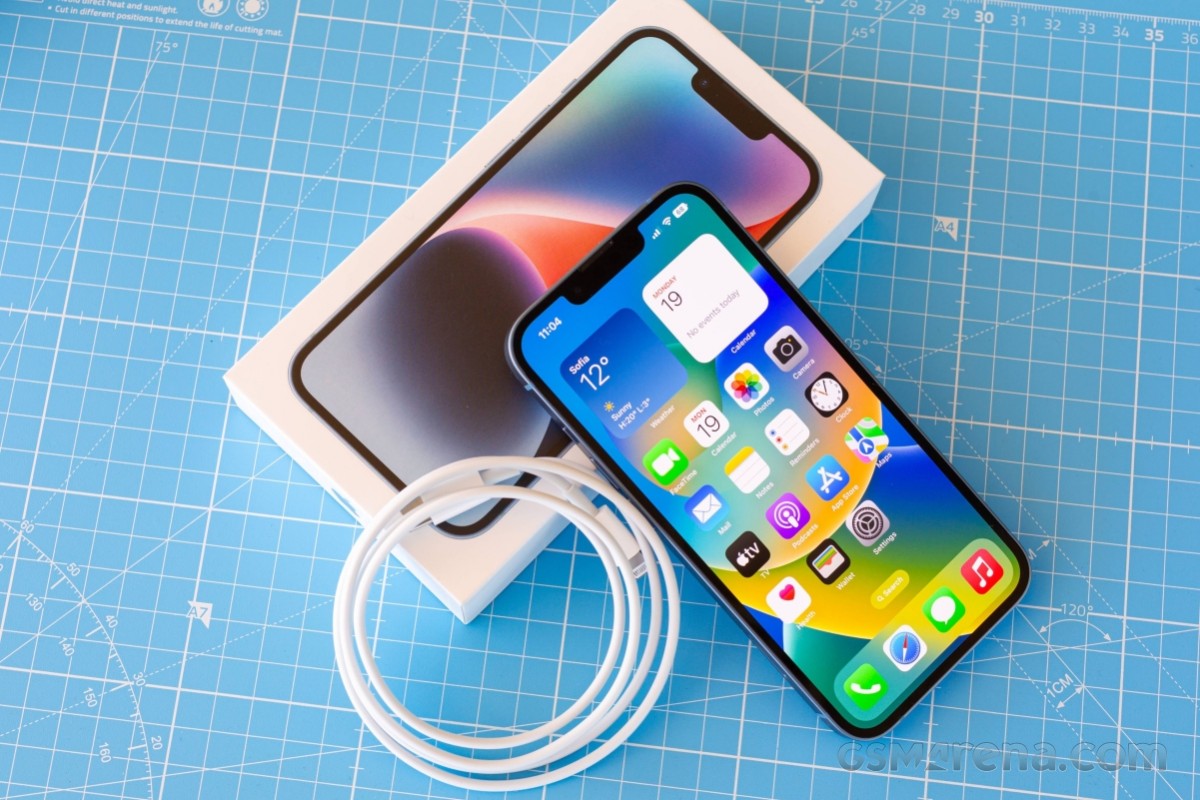 Apple started assembling iPhones in India back in 2017 with the first generation iPhone SE model. Since then we’ve seen most major release iPhones made in India with the iPhone 13 being the latest one prior to the iPhone 14.

Apple will save up on import duties with its newly made in India iPhones. Looking ahead, J.P. Morgan predicts that Apple may manufacture up to 25% of all iPhones in India by 2025.

Apple won't be holding an October event for Macs and iPads, analyst says

Will see... 1st batch will be really bad since workforce there have less experience.

It'd be an achievement if TSMC allows it 28nm node to be used and that plant can produce anything to be used in sophisticated electronics (and not in remocon, adaptors, etc.)

If manufacturing = assembling (according to this article), then, OnePlus are "made" in India, not China