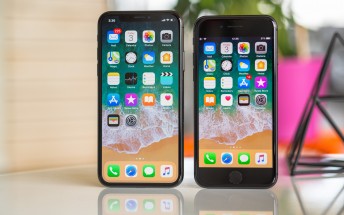 iOS has gone through a few beta builds recently, and now version 11.3 is finally ready for primetime.

It includes the self-explanatory Battery Health tool that the company promised following the iPhone throttling scandal. This tells you whether your device has experienced an unexpected shutdown because the battery was unable to deliver the necessary peak power. 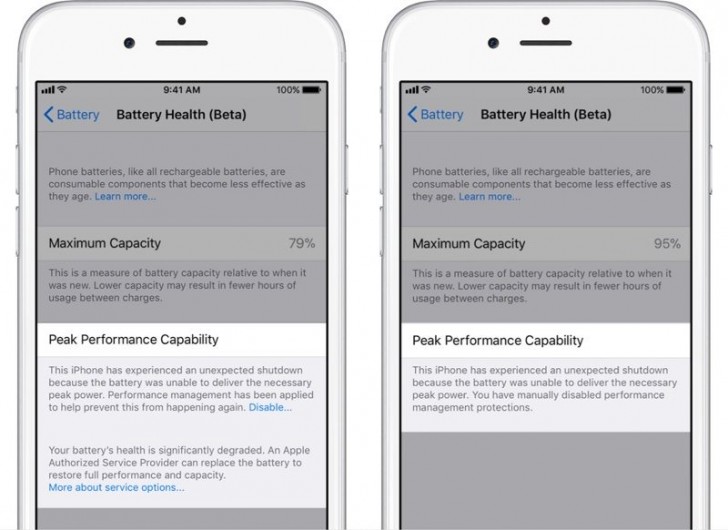 When that happens it will apply "performance management" (don't call it throttling) to prevent such things from occurring again. You can disable performance management if you want to live on the bleeding edge. This tool also lets you know when the battery's health is significantly degraded, at which point you should replace it.

ARKit 1.5 is built in iOS 11.3 too, which more accurately maps irregularly shaped surfaces. It has image and object recognition and lets you place virtual stuff onto vertical surfaces.

In the US, this version of the OS comes with the Health Records feature that will aggregate all of your medical records in one place, that is, if you have a participating provider. Also US-exclusive is Business Chat in the Messages app, which gives you customer support for certain companies.

Four new Animoji will be waiting for you after you update - lion, bear, dragon, and skull. iOS 11.3 is available for the iPhone 5s and newer models, iPad Air and newer, iPad mini 2 and newer, and the 6th generation iPod touch.

The Apple Watch gets watchOS 4.3 today, complete with Nightstand mode when the wearable is positioned in a portrait orientation. This was previously only available when you placed it on a side.

Music playback on your iPhone can once again be controlled from your wrist - a feature that was omitted starting in watchOS 4 for some reason. The latest iteration lets you control playback and volume on Apple's HomePod too. There's also a new charging animation and new app loading animation, and your activity data can be seen on the Siri watch face.

tvOS 11.3 comes with auto frame rate switching on the 4th gen Apple TV, and automatic mode switching for AirPlay video sessions. You will also get enhancements for Match Content. The update is rolling out to 4th and 5th generation Apple TVs.

apple actually forcing people to buy there new phones by slowing down old iphones with there new ios.its like you really want to sell your new device but you can't say directly and you bored by giving support your old devices.not only bettary issue i...

This problem i fell that since iphone launch 5s and 6 .they keep fight using small battrey insisit fight phone with slim body not think people using year by year the apple apps and os are hungger resorces hope apple learn from now not about benefit o...