Apple has made the second public beta of iOS 13 and iPadOS available today to those who are enrolled in its public beta program. If you have already been running the first public beta on your iPhone or iPad, this release should arrive as an over-the-air software update very soon, if it hasn't already. If you want to manually check for it, go to Settings > About > Software Update.

If you are on a stable iOS release but want to try the beta, head over to Apple's dedicated site for the beta program to enroll your device. Just keep in mind that bugs are inevitable, so it's probably not a great idea to go this route on your primary device. 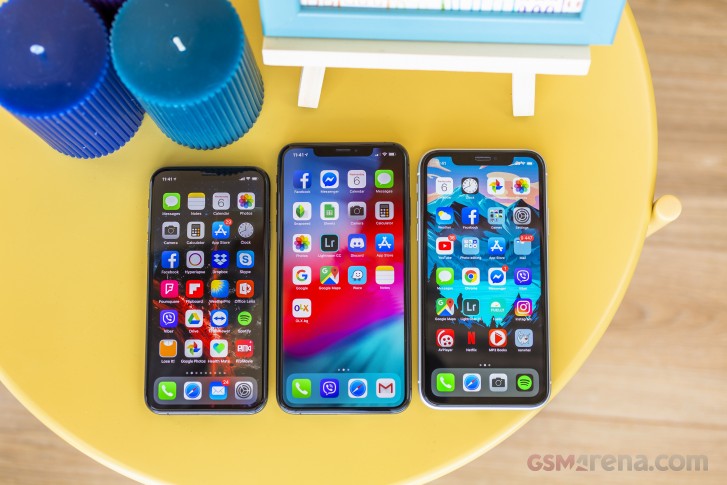 The FaceTime Attention Correction feature that made its way to the Developer Preview builds last week is now built into the public beta too, letting you avoid the dreaded 'not looking at the camera' look of video calls by some automagic filtering. Additionally, iOS 13 gets unnamed stability improvements.

iPadOS comes with a new animation designed to help you keep track of the active Split View window, as well as full-page screenshots.

Xiaomi used an Apple ad to promote its new Mimojis

He can. I am sure he just has nothing better to do.