Apple's expansion efforts for its digital payment platform might have slowed down a bit, but it is still scoring important wins, nonetheless. After Denmark, Finland, Sweden and the United Arab Emirates joined the Apple Pay ranks, last year, now Brazil is officially on the supported list as well. Cupertino is a bit behind the competition when it comes to the vast Latin American market, since both Google and Samsung already have their solutions up and running in the country. 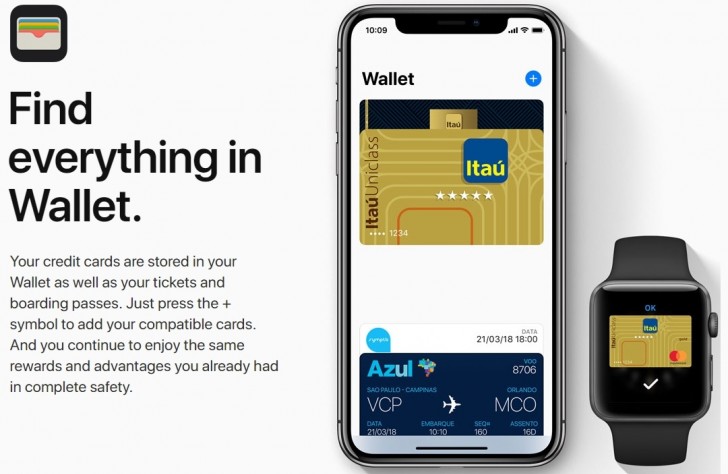 Still, it's all about third-party support, when it comes to the digital payment game and Apple is off to a strong start with a 90-day exclusive launch partnership with the nation's top private lender - Itaú Unibanco Holding. The company has roughly 1.2 million VISA or Mastercard holders under its wing, who can now pay using a compatible iPhone, Apple Watch or other Apple device at thousands of eligible locations. 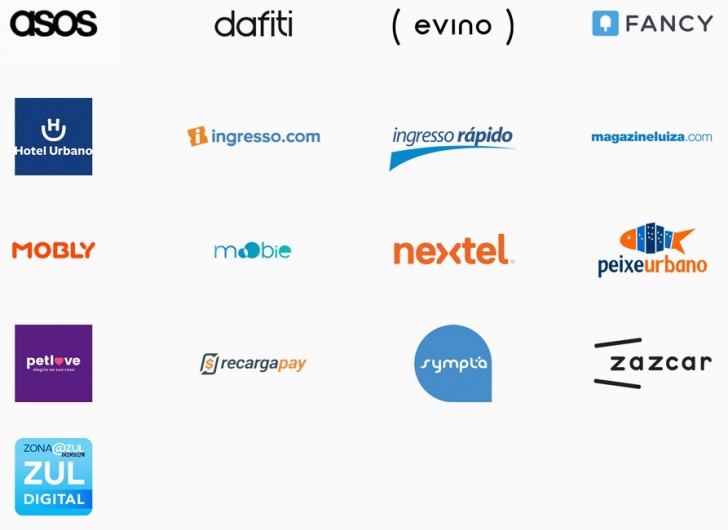 After the 90-day Itaú exclusivity deal ends, Apple is expected to announce even more partnerships with other financial institutions across the country. Naturally, the e-payment competition is tough, especially in what is currently the eight largest economy in the world. It's anybody's guess how things will play out.

It would be amazing if NFC Payments really took off in India as well. Maybe Apple Pay can help drive the change with Samsung Pay and Google Pay too.....

In which decade it will arrive in india !!!! Very upset with apple on this.