According to rumors circulating Chinese social media portal Weibo, Apple’s AirPods 3 and Apple Pencil 3 are nearing their launch. With Apple’s Spring Loaded event scheduled for April 20, we could realistically see the new Apple Pencil debut alongside the 12.9-inch iPad Pro with mini-LED display. 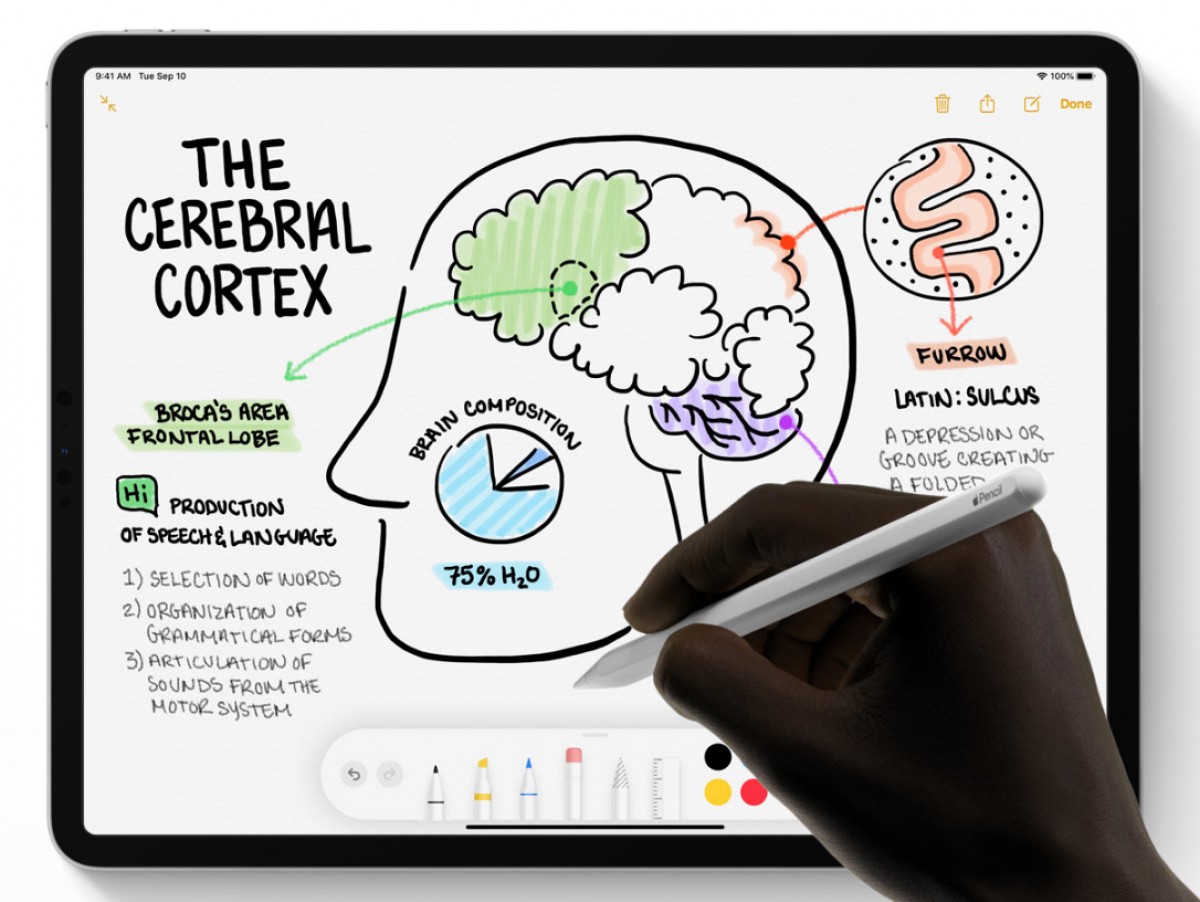 The AirPods 3 on the other hand are not as certain to make an appearance at the event but managed to leak in a new hands-on shot. The design of the buds looks similar to the current AirPods Pro though you don’t get the silicone tips. The case is nearly identical to the AirPods Pro with a flatter profile compared to the outgoing AirPods 2. 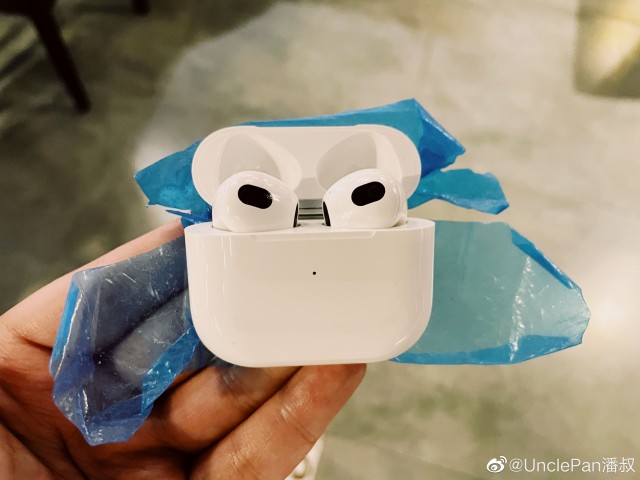 I think the sound quality would be quite subpar

Airpods are supper bad ! I bought them and they just stoped working after couple of months and my usage was very minimal . Same thing happened to everyone i know . All my products are apple and im a loyal customer . But shame on them to produce such ...

We'll said, all of my headphones are geting dust in the drawer. Found a 35 bucks telefinken with noise cancelling with bass that makes my ears bleed, and that is what i need😅 Till this day i haven't found any other headset that can pull m...