Apple’s is preparing to release a new pair of wireless headphones called the Powerbeats 4. Late last month, we saw a glimpse of the earphone’s design thanks to a set of icons found in iOS update 13.3.1.

Thanks to a new filing with the FCC, we are able to see more about the Powerbeats 4’s design. It carriers a model number of A2015 and first began testing in November. 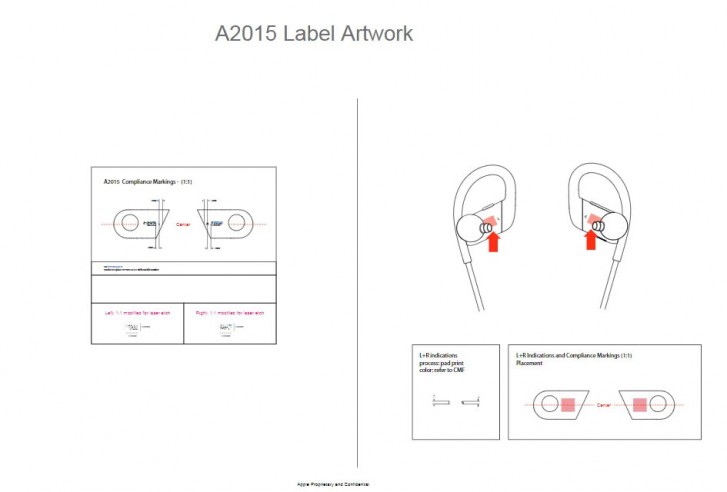 A description in the filing reads the following:

A2015 is wireless headphone with integrated battery, microphone, and antenna. It can play music from a Bluetooth audio source. It has Lightning connector port for charging. It has Red/While LEDs, volume up, volume down buttons..

They are expected to arrive somewhat soon. Some may even speculate that they might be announced alongside the iPhone 9/iPhone SE 2. Its worth noting these earphones aren’t of the TWS (True Wireless Stereo) variety, ad the two earphones will be joined by a physical wire.

The Powerbeats Pro are TWS and currently cost $249 while the Powerbeats 3 go for $199. With the current generation of Powerbeats rated for 12 hours of playback, we should expect the same or better endurance.

It’s not TWS since there’s still a cable connecting the left and the right parts. TWS means there’s no wires altogether, like the AirPods or Powerbeats Pro.

I’m sure your boss also thinks why he/she overpaid you when a cheaper worker from China can work for less. ;)

250 bucks for made in china device for up to 25 or less. How disgusting.