Apple has announced a new App Store Small Business Program. Under this new program, smaller developers will be eligible for a reduction in the App Store fees.

Developers who made less than $1 million dollars in earnings in the previous calendar year can participate. Going forward those will take a 15% pay cut of their total revenue as commission to Apple instead of the usual 30% that they had to pay previously. 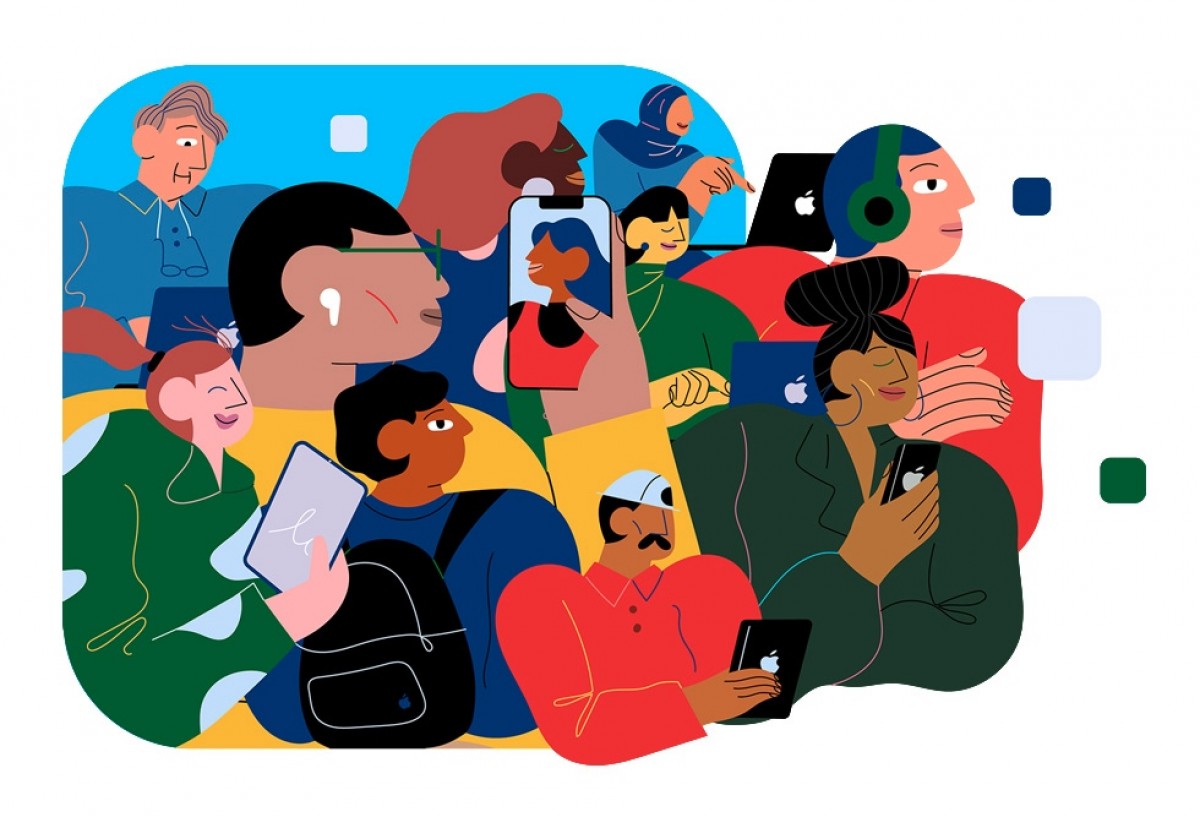 If at any point this developer crosses the $1 million mark in earnings, then they will automatically be switched to the standard 30% fee. However, if they fall back below the $1 million mark, they become re-eligible for the Small Business Program.

Due to the fairly low cutoff, this program wouldn't affect major corporations or even indie developers with highly successful apps. Instead, it's designed to help smaller developers and businesses grow, many of whom switched to an online business model this year due to the pandemic.

Further details regarding this program will be made available in December. The program itself will launch on January 1, 2021.

one person about to pay... what about me?

Google allow other app store to exist while iOS only allow one and that is their own. It's not *ahem* apple to apple comparison.

Charging 30% is huge for any developer. Ios is closed environment. You cannot download app api's or any other market place that work on ios, making apps for ios customer means going through app store. In android we have other market place or app...