Apple has released iOS 13.5 and iPadOS 13.5 with features relevant to our post-COVID-19 world. Chief among these is a simplified unlock process for devices with Face ID for those who wear masks, which goes without saying should be everyone working outdoors.

What the new system does is automatically show the passcode field when it detects you are wearing a face mask, so you can just directly enter the passcode and bypass Face ID. This works for unlocking the device and also in apps for things like payments. 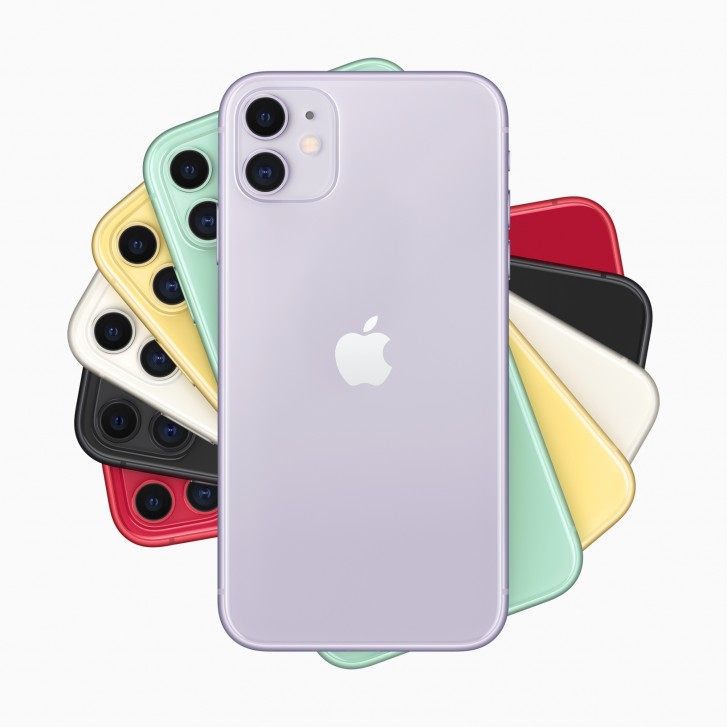 The other COVID-19 relevant feature is the support for Exposure Notification API to support COVID-19 contact tracing apps from public health authorities. The feature was built in collaboration with Google, who is also releasing it today alongside Apple. This isn't an app in itself but rather an API which will allow others to build apps that can leverage this feature. The feature is completely optional, at least for apps that explicitly use the API but it's worth remembering not all contact tracing apps use this API and thus won't benefit from Apple and Google's security and privacy features so, as usual, be careful with what you install.

Apple is also changing the way the automatic prominence feature for video tiles during Group FaceTime calls works. Currently, whenever you are on a Group FaceTime call, the video tile of the person currently speaking gets larger automatically but with this update you can now choose to disable that feature so all tiles remain the same size.

Apple has also added an option to automatically share health and other essential information from your Medical ID with emergency services when you place an emergency call (US only).

The update also includes some bug fixes, such as black screen while playing streaming video from some websites and share sheet suggestions and actions not loading.

13.5 is now available for download on all compatible iPhone, iPad and iPod touch models.

Apple shares WWDC 2022 schedule, keynote is on June 6 at the usual hour

did you say biometrics are useless? arent you forgetting iris scanners? My S8 unlocks pretty much in any manner i want...Fingerprint, or Iris or password...i never encountered any issues with my iris scanner even while i'm wearing my raybans

Yes. Password/pattern is the most secure.

There is no cure for the common cold.