On Monday, Apple officially releases its first public beta of watchOS 7 for Apple Watch Series 3 and up. Although Apple has had the watchOS beta program for years now, this marks the first time that Apple releases it as a public beta. This means you won’t be required to have a developer account to download and test the next version of watchOS. 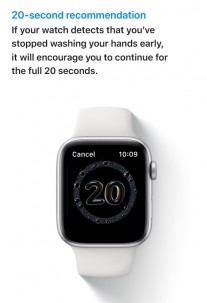 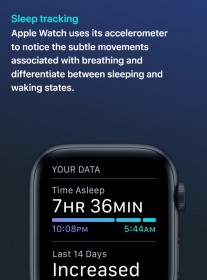 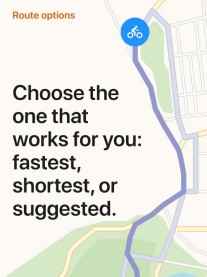 The Apple Watch has been missing native sleep tracking for years, but that hasn’t kept it from being one of the best-selling smartwatches. The Sleep app will have automatic sleep tracking, and a new tab will be added to the Health app. Dancing has been added as a fitness workout on the Apple Watch.

Apple Watch users will now be able to share custom watch faces and download faces from curated lists on the App Store.

WatchOS 7 will become publicly available for all Apple Watch Series 3 and newer starting this fall.

Apple iPhone 12 to have wireless charging with magnetic attachment

Except it literally states it uses accelerometers to detect movement and breathing during sleep... Which means it differentiates between deep sleep, light sleep and awake states (probably also includes restless state).

I take my series 3 off once every third morning and I use sleep tracking (app called Sleep watch).