Apparently, the likes of Netflix and Amazon Prime could soon have some serious competition. According to a report from Variety, Apple is planning to enter the original programming business. 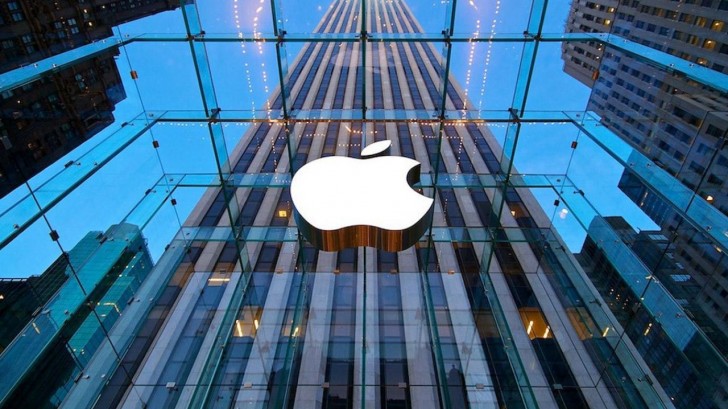 As per the report, the goal is to create development and production divisions - hiring for which will begin soon - and make them operational by next year. The company is already in talks with executives in Hollywood to gauge their interest in spearheading efforts to produce entertainment content.

The iPhone maker is said to have made an offer to ex-Top Gear stars Jeremy Clarkson, James May, and Richard Hammond earlier this year, but they were hired by Amazon last month.

Things are at a nascent stage, and details are sketchy, the report notes, adding that for instance, there's is currently no clarity on the structure of the business. When reached for comment, an Apple spokesperson said they do not comment on "rumor and speculation."

The report comes just over a month after YouTube hired MTV's programming president Susanne Daniels as the vice president of its Originals division.

you do the research, I did not say Pixar use apple device or codes, but one of the owner of Pixar was steve jobs.. lol...

Plus, the ads covering half the screen and need to pay to get rid of that. No thanks.

Most of Hollywood has now moved away from Apple for film production. Avatar, one of the biggest CGI films in history, done on Linux. Many small production firms and sole producers the likes that use Youtube as their distrubution method also are...