A report from Korean sources cited industry insiders who are familiar with Apple and Samsung Display’s plans. According to ETNews, “Samsung Display will supply 80 million panels for all iPhone 14 series models.” The report continues that Mass production and delivery of the panels are expected to begin sometime in Q3 of the year. 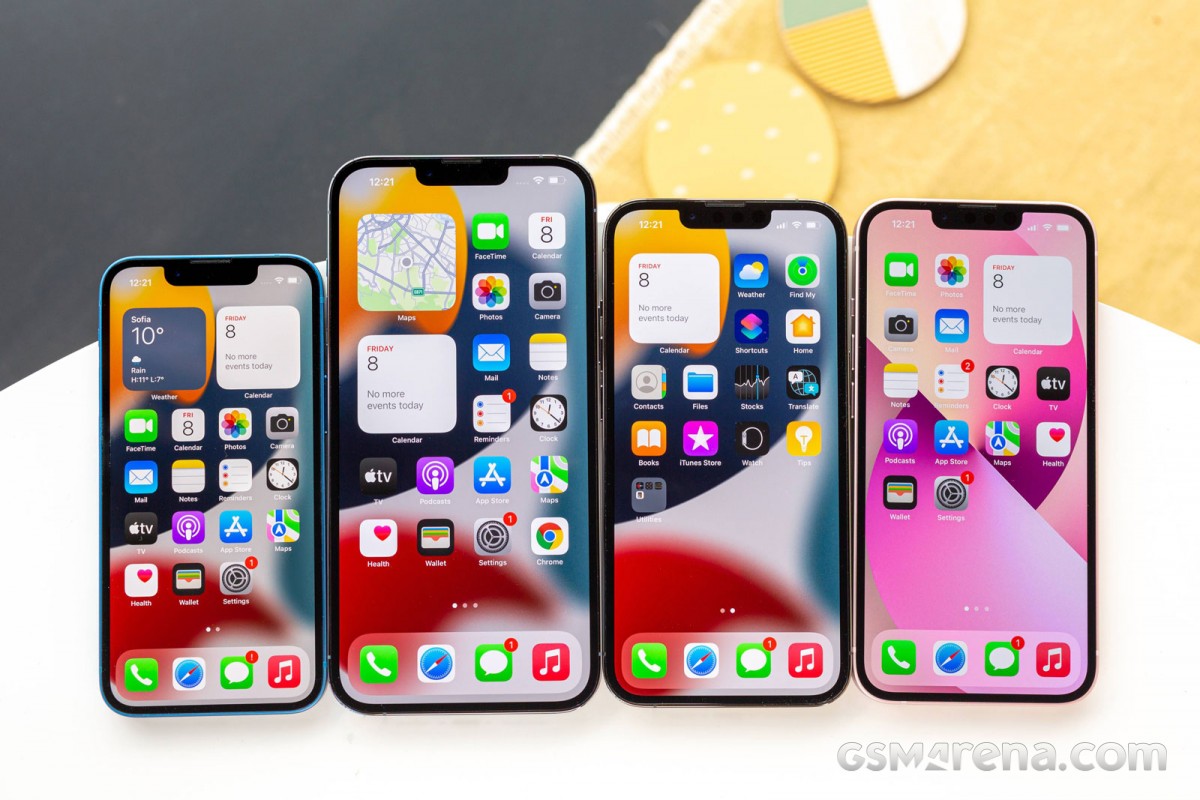 Four iPhone 14 models are expected, two higher-end Pro models, and two ‘regular’ models. There are two 6.1-inch versions and two 6.7-inch ones. Samsung Display will provide OLED panels for all these models. Meanwhile, it’s reported that 38.17 million of these panels will be allocated to both the entry-level iPhone 14 and the highest-end iPhone 14 Pro Max.

Samsung wants to get in on the Apple M2 chip production

most 10 bit panels out there are 8bit plus 2 bit frame rate control,thats why samsung didnt produce or advertise their displays as such because they arent ,chinese manufacturers on the other side claims theirs are 1 bilion colors,a thing which hav...

Not even understanding how designing, manufacturing and sourcing works 🤡🤡