Industry sources claim that Apple is looking to adopt microLED display technology for its wearables as a move to reduce its reliance on OLED manufacturers (i.e. mostly Samsung but also LG).

What is microLED/µLED? It is very similar to OLED in that each pixel is built up of individually-controllable LEDs. This means total darkness is possible (no glowing blacks, amazing contrast) and that power consumption reduction is easy (just use a black background).

However, these new displays use classic LEDs, not organic ones. This means they offer higher maximum brightness and much improved efficiency. And they can be made flexible too (for curved screens). 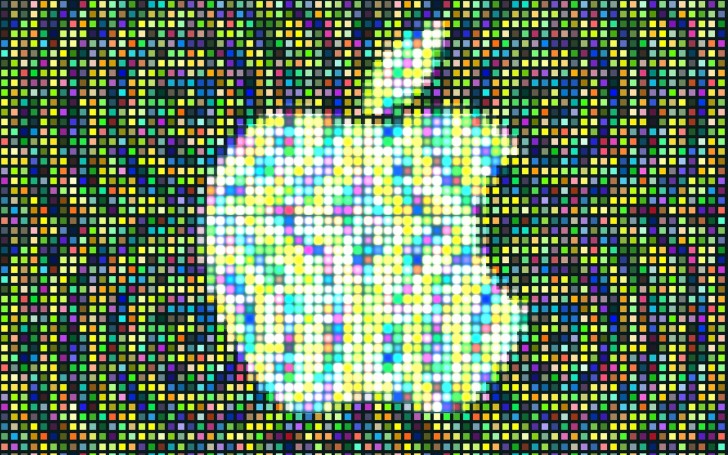 One problem, though - even though they were invented in 2010, they are still not ready for prime time. This is why Apple is unlikely to use microLED on the iPhone just yet.

However, the company did acquire LuxVue, a microLED company in Santa Clara, in 2014. Foxconn invested in a similar company (eLux) and Samsung may be looking to acquire PlayNitride, another competitor.

Some insiders claim that Apple will use a facility in Taiwan it bought in 2014. This facility used to be a Qualcomm shop, churning out Mirasol displays - the failed color display tech for e-readers and smartwatches.

Understanding the ProMotion display on the new Apple iPad Pro

LG partners up with Apple, Google, and Microsoft to develop foldable display panels

Samsung strikes a $4.3B supply deal with Apple for OLED panels

seriously though, what's the catch?

Dim? Are you blind? I never need to turn the brightness over 50% in my note 4.

Didn't know that. The demands of VR are pushing display tech to the extremes, which everyone will benefit from in the end. In that case only seems to be poorer longevity/burn in for OLEDs, but it's easily enough for phone lifespans now.