The first chips based on the 5nm process just came out but TSMC and Apple are looking ahead by making big plans for the future 3nm and 4nm nodes. Reportedly, Apple has already secured a good chunk of the orders of the 3nm chip production in 2022. 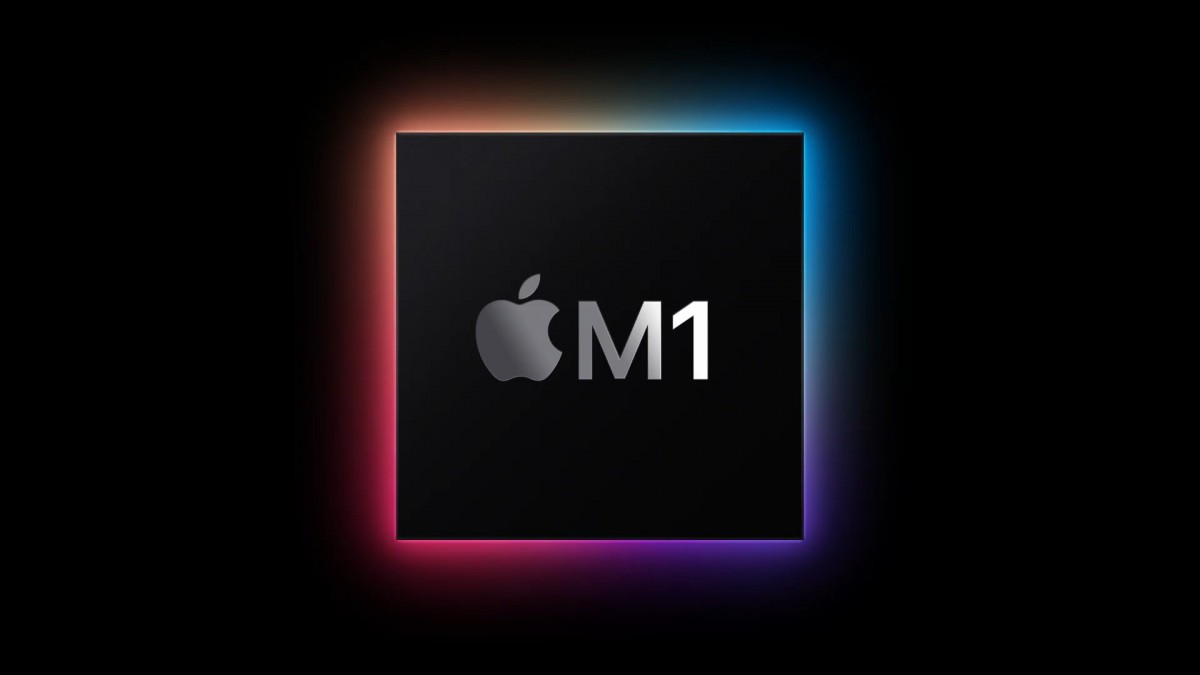 Sources familiar with the matter say that the said chips will likely power up future iPads and MacBooks. This means that we will see 5nm or maybe 5nm+ chips for another year. TSMC is almost ready with the certification process so will likely begin trial production next year while mass production will happen in 2022.

While the rumor talks about MacBooks' and iPad's M-series chips, it's probably safe to assume that iPhones in 2022 will likely use the same tech.

Is using Apple ProRAW worth it? We test it on the iPhone 12 Pro Max

The 3nm node isn't ready, so there is no questions of placing an order for anything, at this stage.

Thats too big. I want 1 attometer. or at least Pico.