Apple Stores short on replacement iPhones and parts due to coronavirus

A report from Bloomberg explains that Apple’s employees were notified by the company of a shortage of iPhone parts and replacements because of the industry-wide disruption caused by the corona virus.

As per unidentified Apple Store employees, the company has warned Apple technicians that replacement iPhones (the ones that replace heavily damaged iPhones) will be low on supply in the next two to four weeks. In addition, Bloomberg reports that some individual Apple Stores are short of parts for repair. 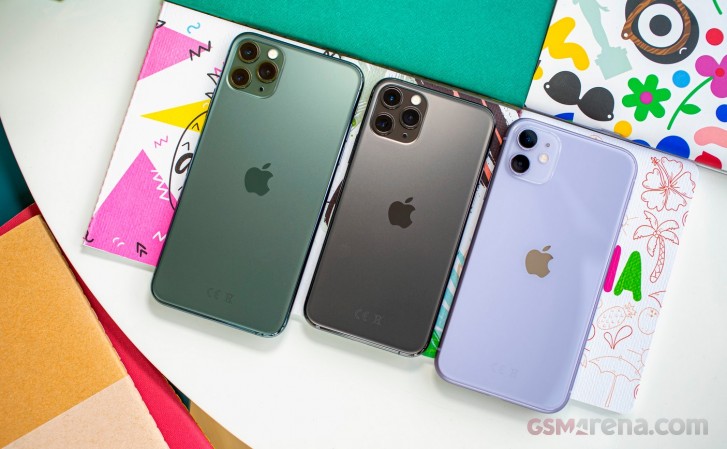 Wherever possible, Apple will replace individual parts, but for some situations with the iPhone, Apple will offer a replacement device when an iPhone is beyond repair.

Apple’s already restricted employees traveling to China, South Korea, and Italy. Employees are also asked to have meetings remotely. Apple has already reopened 38 Stores in China – in total, Apple had to close 42 stores. The company was recently reported to be looking for another manufacturer to supplement production of its ultrawide cameras.

Redmi Note 9 event canceled due to coronavirus, will have an online launch

LG also shuts down Gumi factory due to coronavirus

Phone with 6GB of RAM is never "budget". Also most of these budget phones are from Chinese brands which are notorious with their silly task killers that can't be turned off. Androids functionality IS debatable. Because it's the same crap as iOS....

Last time I heard, only the iPhone was reloading apps in memory. Even budget Androids weren't reloading apps since many have 6gb RAM. So Horrible memory management tag goes to IPhone. Android Functionality is miles better than iOS. This is not...

Lol, no it just isn't. But hey, if slowdowns for absolutely no logical reason, horrible memory management and basically non existing updates are "head and shoulders" of operating systems, then you can have it. I freaking despise it coz it's horrible....