The increasing demand for devices with big screens is pushing Apple to launch new iPad Pro devices next month, Bloomberg reported yesterday. Cupertino will refresh its lineup with improved processor and cameras, and according to analyst Ming-Chi Kuo, the slates will also switch from LCD to mini LED panels.

Yesterday Bloomberg said the two new tablets will keep the 11” and 12.9” diagonals, and today Kuo essentially confirmed the report once again. Apple will eventually move to OLED displays to its iPads, but this will happen no earlier than 2022. 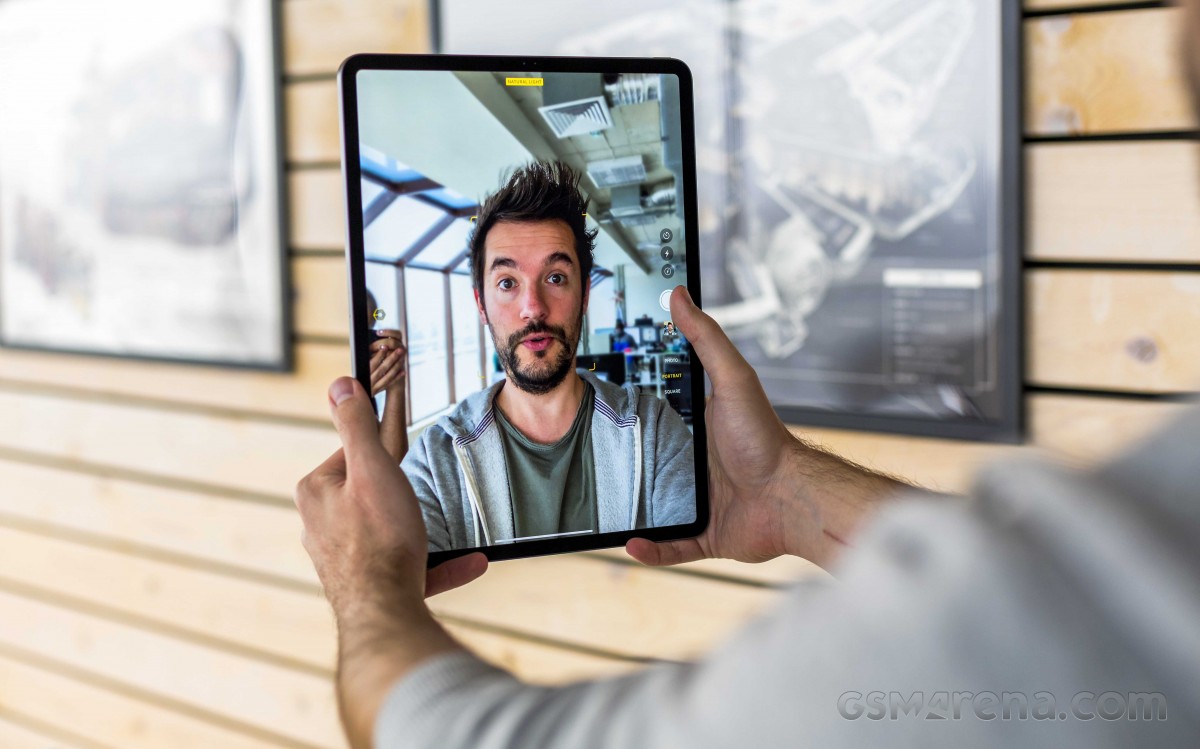 The report by the analyst revealed Cupertino is making major investments in mini LED panels which will be used in new MacBook Air notebooks. The cheaper iPad Air tablets will also switch to the new panel, but this will happen in the second half of 2022.

According to Kuo, the manufacturing of iPad Pro devices with mini LED will begin next month, while the MacBook Pro with the same panel will follow in the second half of the year.

The upgrade to mini LED is not a massive step - the new panel still uses an LCD matrix but with better backlight control that will allow for better optimization of the battery life.

PCs don't come with Oled monitor to to save costs. My father used both iPad pro and his current gear Galaxy Tab S7 plus. The super AMOLED is just so much better than IPS LCD.