Apple to use OLED on all 2019 iPhones 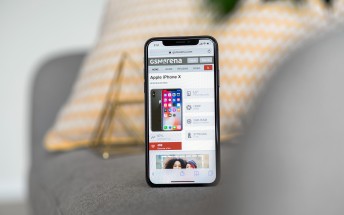 Apple put an OLED display on a phone for the first time in the iPhone X last year, and according to sources from South Korea, Cupertino is willing to make the full switch by 2019. This will be the next step after the two OLED phones that are expected to appear this fall.

The news did not end well for its current LCD supplier Japan Display (JDI) which saw its shares plummet with 10% by the end of the day. The biggest OLED manufacturers currently are LG Display and Samsung Display. The industry expects that a completely OLED iPhone lineup might mean the trend will spread to midrange devices of competitors, therefore boosting the average retail price.

Japan Display currently is not producing OLED panels but is planning to start by 2019 if it finds investment to launch a production line. Masayuki Otani, a chief market analyst at Securities Japan, said to Reuters that the Japanese government will continue to support Japan Display, but the company is slow in catching its rivals with OLED plants. 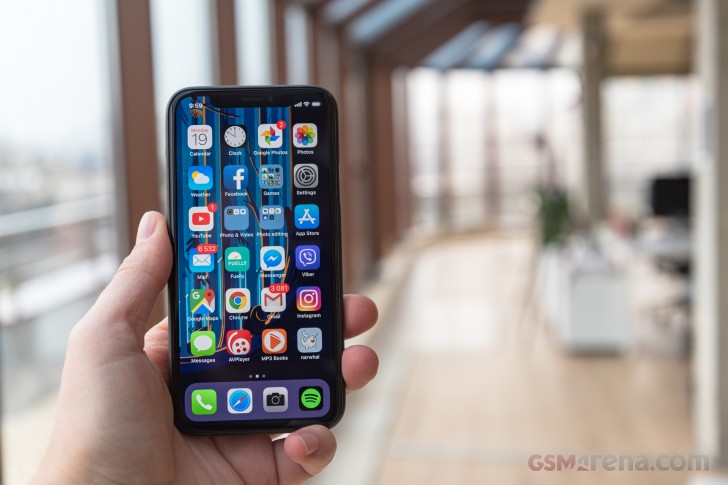 Another expert, Lee Won-sik from Shinyoung Securities, said that switching to OLED might mean diversification of sources for the component. This means Apple will start building and distributing iPhones faster, effectively eliminating the weeks-long waiting period when the iPhone X launched in November 2017.

People complain about sAMOLED/AMOLED/OLED being prone to screen burn-in. Just don't turn your brightness to the max, I have always kept my brightness to the minimum comfortable level and I get 15 hours of screen-on-time on my Galaxy J7 Core.

battery problem is too high