Apple has lined up a blockbuster cast for the shows on its new TV+ streaming service – and you’ll get to see the premiers on November 1. The trailers for the first three shows have already been watched over 100 million times, but there’s more shows coming. 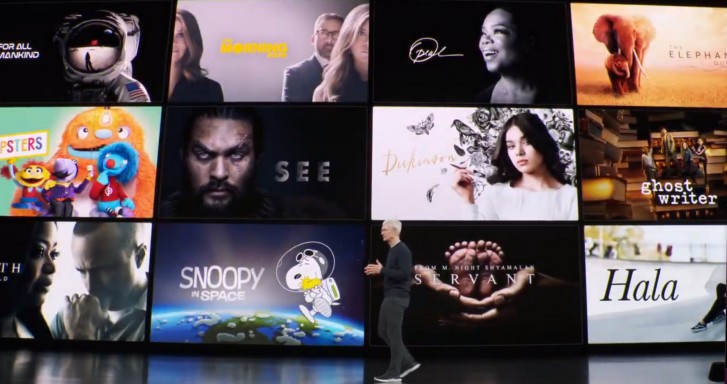 Apple TV+ undercuts existing streaming services – it will cost just $5 a month for a family subscription. Also, if you buy a new iPhone, iPad or Apple TV, you’ll get a 1 year subscription for free. For comparison, Disney+ will be $7 a month for an individual subscription and will launch nearly two weeks after TV+.

Check out trailers for Apple TV+’s shows below:

One year free is a genius move, will front load millions of users up front, placing Apple in the game with Disney and Netflix