The next iteration of macOS is now official and it's called Catalina. And its first order of business is to retire the iTunes app. Indeed, the rumors were true and the infamous Apple suite is going for good. Instead the Catalina users will have three separate apps - Music, Podcasts, and TV (now with 4K HDR and Dolby Atmos support).

iTunes was used to sync iPhones, iPods, and iPads and with iTunes gone there is a new place for the sync options - that's a special page within macOS's Finder. We'll have to see what will happen in Windows, though.

Another new interesting feature is coming as part of macOS Catalina is Sidecar - the ability to use an iPad as a second screen for your MacBook. The iPad can also be used as a tablet input for your Mac, and now that the iPad has reduced Apple Pencil latency of 9ms, it should do very well.

Then macOS Catalina introduces a full Voice Control feature, everything within the OS can be controlled only by voice, which will bring its accessibility options to a completely new level.

Find My Mac will be now called Find My and will help you find your lost or stolen devices even easier - now it can be done even when the Mac is offline. Now the MacBooks will emit low-latency Bluetooth signal, which won't reduce the battery life, completely anonymously of course, and other iDevices will be able to detect it and help the triggered Find My request find your turned off device. 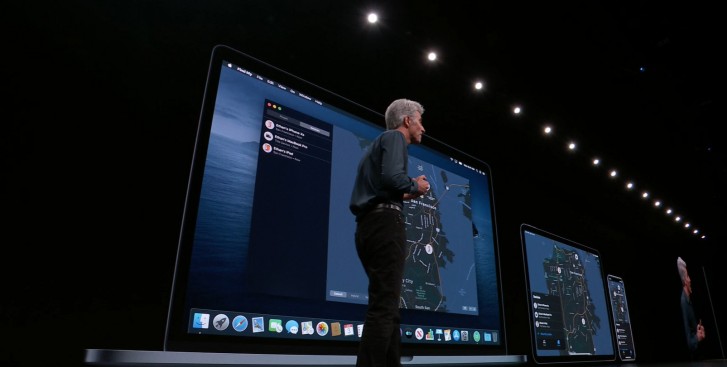 Apple went even further and with Catalina it's added Activation Lock on all T2-enabled devices. With the activation lock turned on, nobody will be able to use a stolen Mac ever, until you input your credentials. 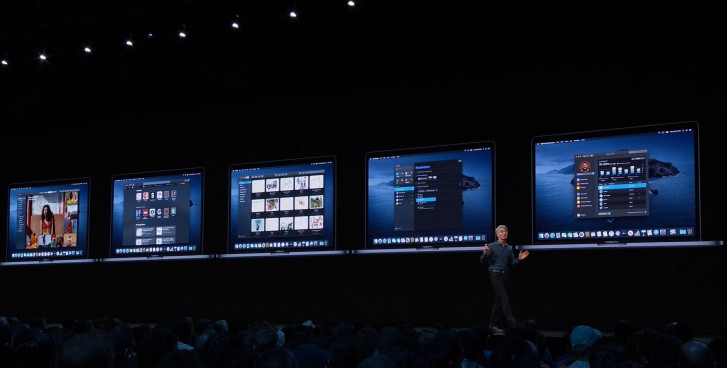 Probably one of the biggest updates is Project Catalyst. It allows developers to port iPhone and iPad apps to macOS Catalina in a flash. Apple says most of the apps will be ported in mere days and this will make possible for one team to manage an app for all three devices.

The macOS Catalina is expected this Fall, free for all compatible Macs. The first beta is going to be available today.

You just dissed yourself without realizing it. Burn.

Finaly a bloatware called ITunes is going where it belongs to the grave. When i connect android phone to Windows everything is connected and ready to transfer. When i do same with Apple. Nothing is working without 3RD party bloatware called iTun...

Man this needs a big Picture and Tim Cook should put that pictore on a wall in his Office and home HAHA.