Today Apple took the wraps off its newest tablets. We have a brand new iPad Air as well as a performance boost for the entry level iPad.

Let's start with the new iPad Air. It has a fresh design, which is clearly inspired by the iPad Pro line. The screen bezels are smaller, the port is USB-C and not Lightning anymore (and you get a 20W charger in the box).

The tablet has the same footprint as its predecessor, but because of the smaller bezels it now has a 10.9-inch Liquid Retina display with 2360x1640 resolution. TouchID is integrated into the new, top-mounted power button.

The new iPad Air is powered by Apple's new A14 Bionic chipset, which is also expected to feature in the upcoming iPhone 12 family when it launches later this year. The A14 is built on a 5nm process, and it's the first in the industry to reach that milestone. 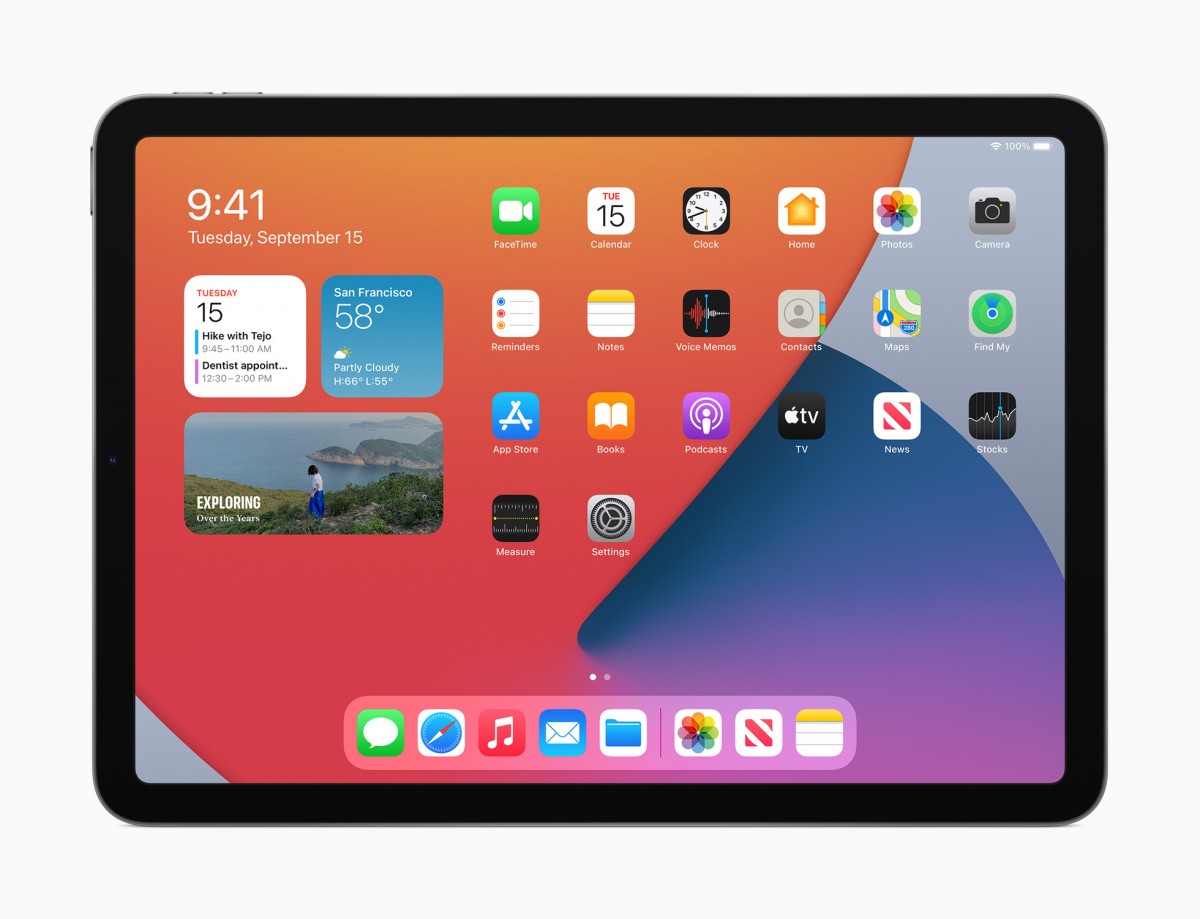 It has a 6-core CPU design with two high performance cores and four high efficiency cores. Performance is improved by 40% compared to the previous iPad Air. The GPU is 30% faster.

On the rear there's the same camera as on the iPad Pro models, a 12MP shooter with f/1.8 aperture, support for 4K video recording at 60fps, 240fps slow-mo, and improved video stabilization. For selfies you get a 7MP camera with f/2.0 aperture and 1080p video at 60fps. 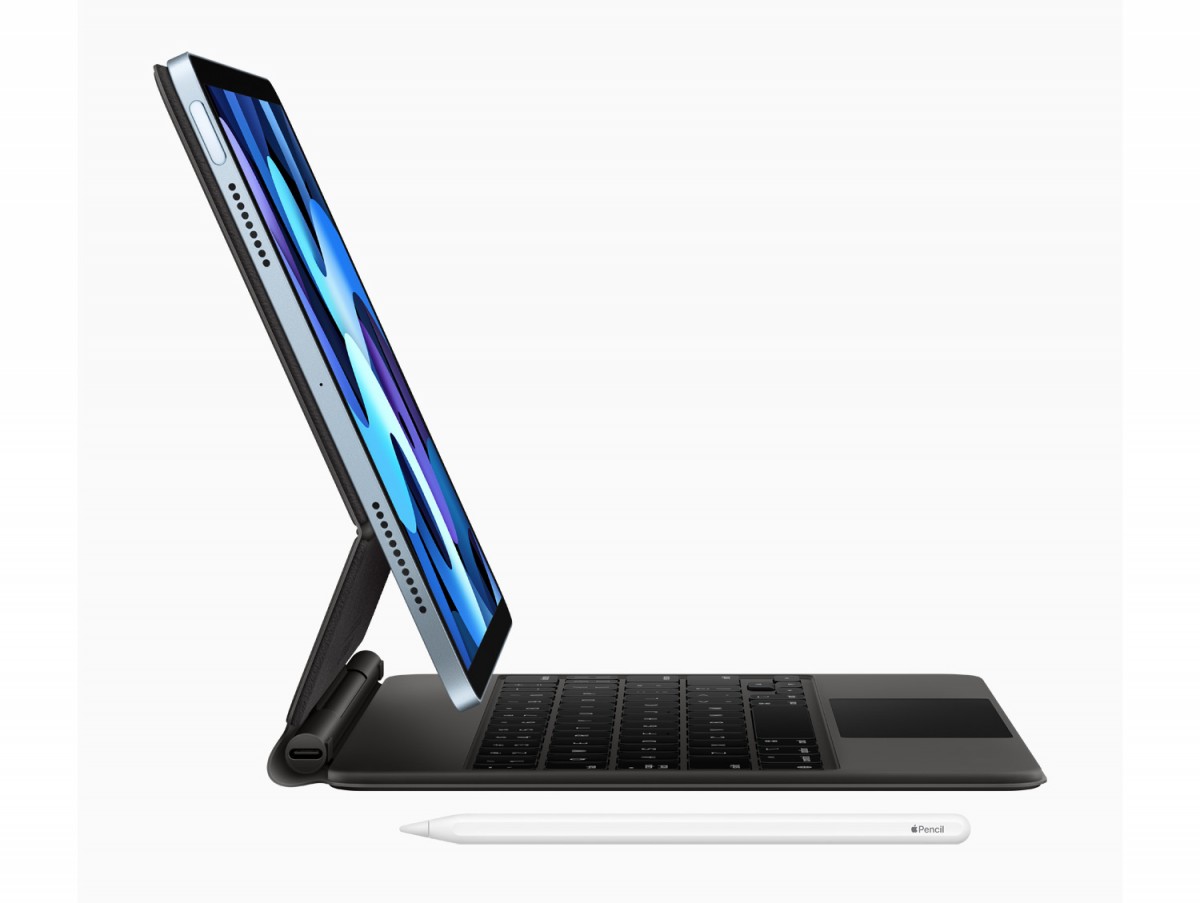 The tablet has Wi-Fi 6 on board, dual speakers, and support for Apple Pencil, which attaches magnetically to the side for pairing, charging, and storage. Apple will also offer a floating keyboard case for it.

The entry-level, eight-generation iPad (2020) now has the A12 Bionic chipset at the helm, with its 6-core CPU and 4-core GPU. 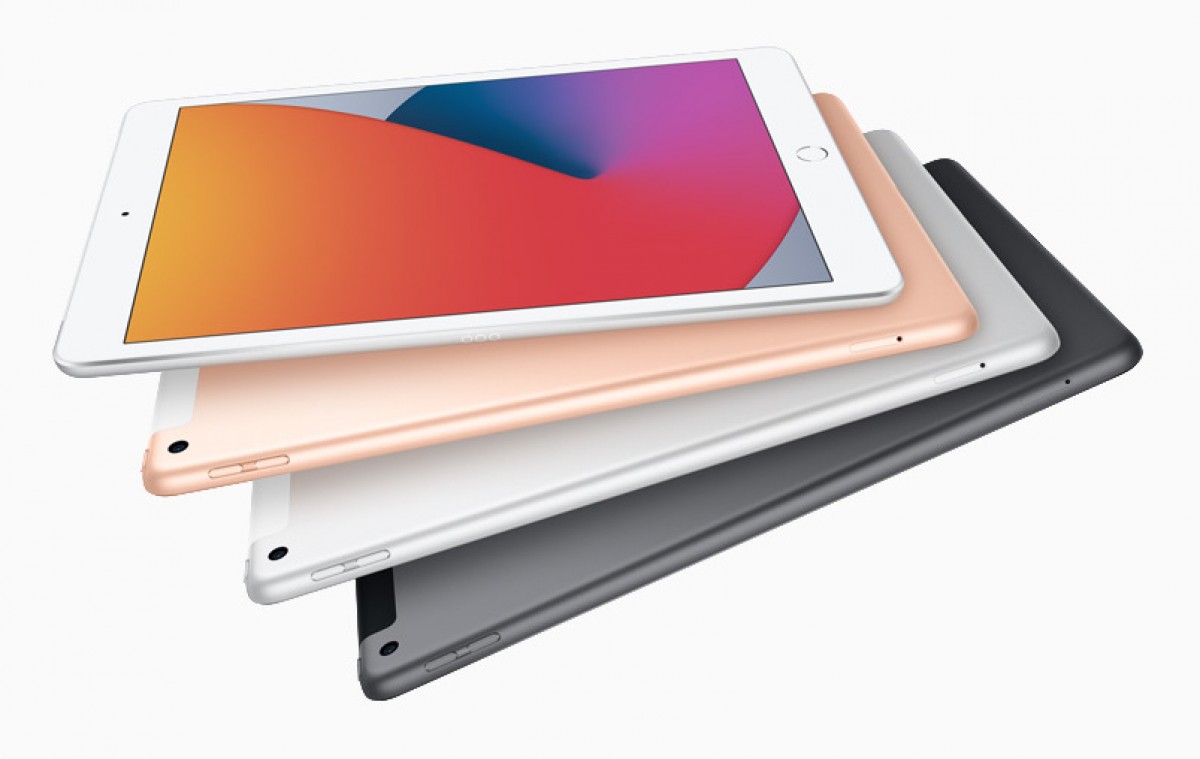 Otherwise, this tablet is exactly the same as its predecessor, 10.2-inch display and big bezels included. The price has stayed the same too, at $329 for the Wi-Fi-only model, and $459 for Wi-Fi + Cellular. 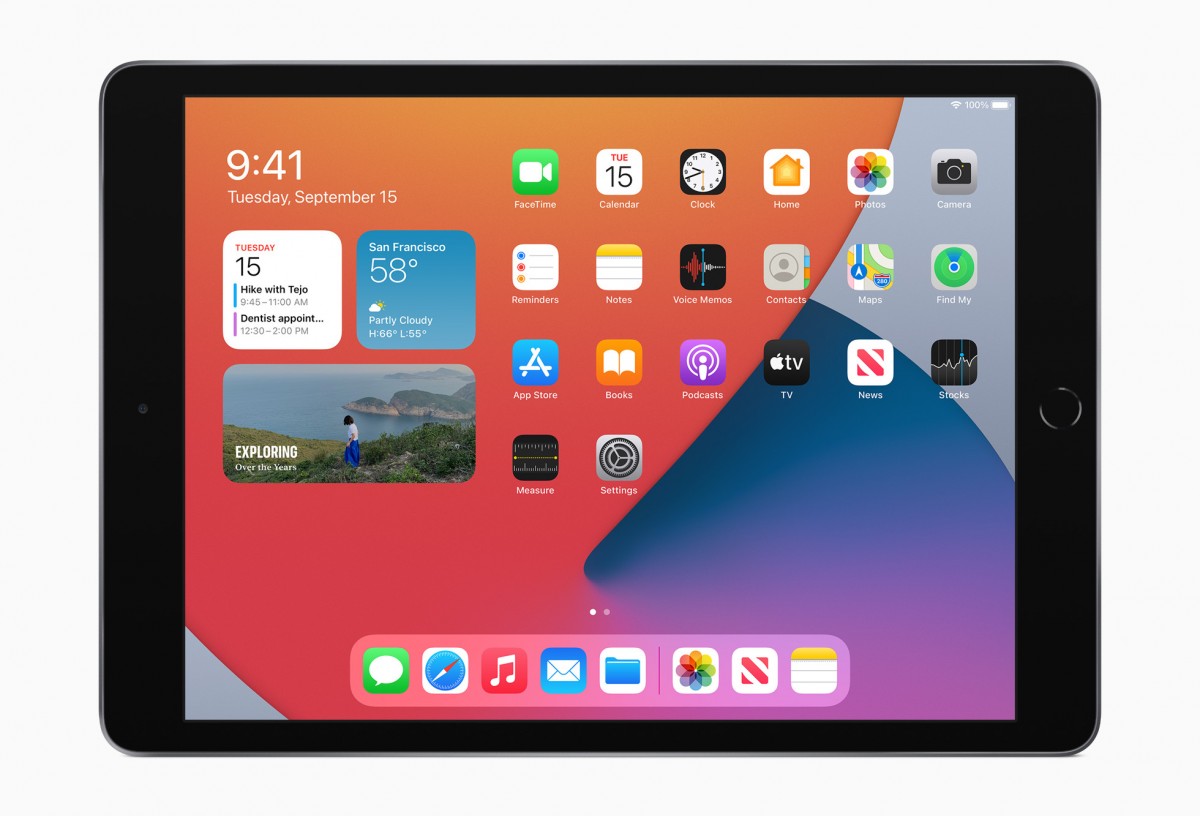 At these prices you're only getting 32GB of storage. There's a 128GB configuration, for $429/$559. Pre-orders start today and the 8th gen iPad will be available this Friday in silver, space gray, and gold.

As always, Apple ARM chips are very fast, but that doesn't do us any good because iPads can't run real professional software, except a few tinker toys like Photoshop or video editors, which nobody in their right mind would prefer to run on ...

Lol, you are joke. A14 easely beats any intel midrange cpu on laptops :)