Apple announced the Watch Series 7 last month alongside the new iPhones and iPads. Those devices are on sale already in the first-wave countries, but Apple still hasn't provided an exact date for the Watch Series 7's sale and only said the smartwatch will be "available later this Fall." While we await more information from Apple about the Watch Series 7's availability, the latest reports claim the wearable will be up for pre-orders next week.

AppleTrack accessed multiple emails from Apple partner Hermes' customer service, which reveal the Watch Series 7 will be available for pre-order starting October 8. The publication claims their source at Hermès privately confirmed the validity of these emails but didn't confirm the pre-booking date. 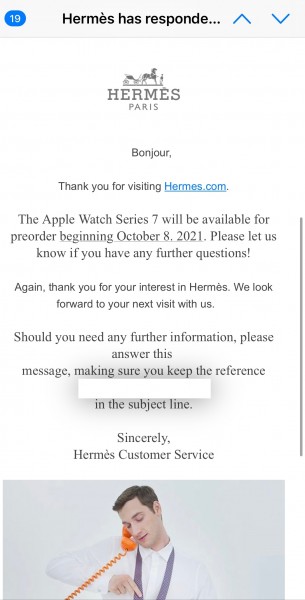 The pre-order schedule is corroborated by FrontPageTech, which, citing "multiple sources familiar with the release," says the Watch Series 7 pre-orders will happen as early as next week, with deliveries starting mid-October. 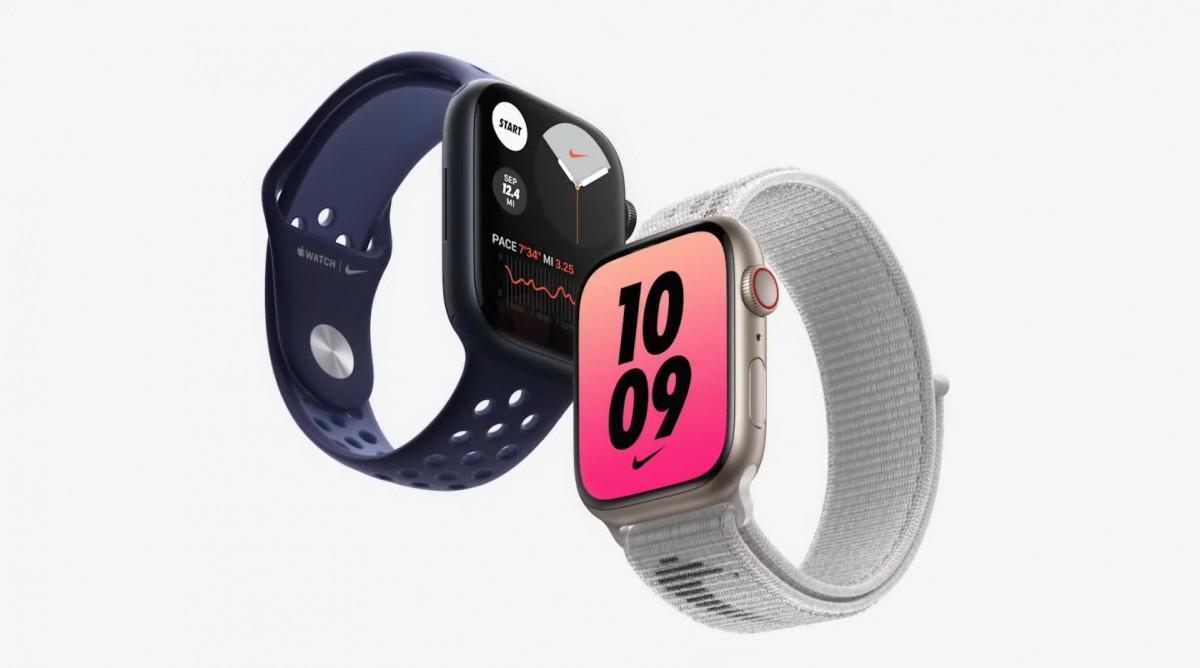 The Watch Series 7 starts at $399, and while Apple did talk about the new features and improvements, it didn't detail the smartwatch's specs sheet. But thanks to a leaked document, we have a better idea about the Watch Series 7's internals.

You can head this way to check out our Watch Series 7 announcement coverage and here to know more about its specs.

Same prices as the 6

How much Will it be Apple Watch season 7

No. Blood glucose monitoring isn’t rumoured to arrive until Apple Watch 8 at the earliest (likely even later).