Apple released watchOS 6 for Watch Series 3 and 4 back in September, and earlier this month the company rolled out watchOS 6.0.1 with some bug fixes. Now, Apple is seeding watchOS 6.1 for all models of its smartwatch, including Series 1 and 2, which were excluded from the initial rollout. 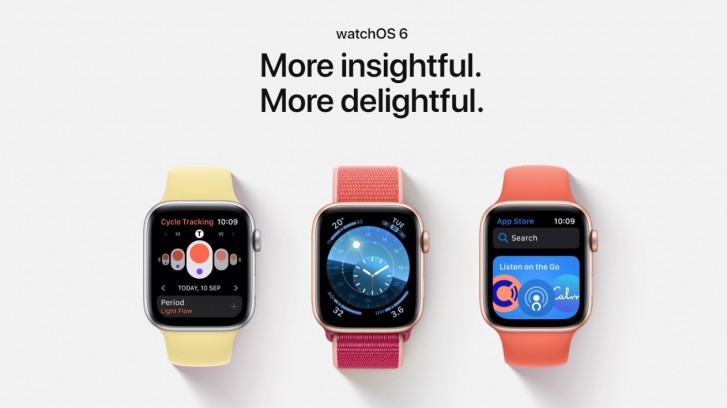 watchOS 6.1 doesn't come with any major new features but brings in some improvements and bug fixes. However, users of Watch Series 1 and 2 should expect a new digital clock as well as new Calculator, Voice Memos, and Audiobooks apps. You can head over here to learn more about watchOS 6.

watchOS 6.1 also brings support for the freshly announced AirPods Pro earphones. If you haven't received the update notification yet, you can try pulling it manually by heading over to the General > Software Update menu on your smartwatch.

My series 2 is fine

Yes you get updates after years, but every update make device harder to use so you'd be urged to buy their new product. My Series 2 was painfully slow after Watch OS 5 and 6 made it even worse, while Series 4 is still fast. My iPhone 7 became faster ...

Will it slow down series 2? Need a feedback before i decide to update