We're already knee deep in speculation regarding Apple's 2017 plans but why not step it up a bit and move into 2018 territory. Rumor has it that Apple will release three iPhones in 2018 and all of them will have OLED displays.

This means that Apple will transition its entire phone lineup from LCD to OLED next year. 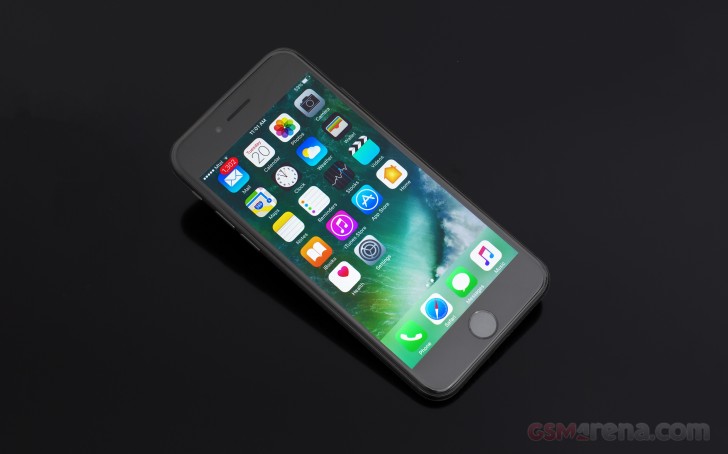 It also means that Apple will have three different iPhones once more. Some rumors suggest there will be two screen sizes - 5.28" and 6.46", both sporting OLED, so what about the third one?

In 2017 Apple is expected to release iPhone 7s and 7s Plus incremental upgrades and a special anniversary iPhone 8 with a taller OLED display.

OLED displays are hard to come by and Apple doesn't yet have the supply to accommodate an all-OLED lineup. The company has reportedly struck a deal with Samsung to make the screen for the iPhone 8 but that could limit its availability when it launches.

Samsung strikes a $4.3B supply deal with Apple for OLED panels

True some how but also JDI will make OLEDs and LG as well. So, we don't know what is yet to come and how they will collaborate.

They both acquired technologies from other manufacturers such as licensing patents on the method of making them.

And samsung recorded the highest sold S8 in this quarter but don't know what you're talking about anyway , innovation at its best irrelevant to iPhone 8 no touch UD