Apple will release the iOS 14 update to iPhone 6s and above tomorrow, September 16. Alongside it Apple will seed the next version of its other operating systems.

The update brings a big list of improvements, chief among them being the new homescreen widgets and the App Library, which is iOS' app drawer of sorts. 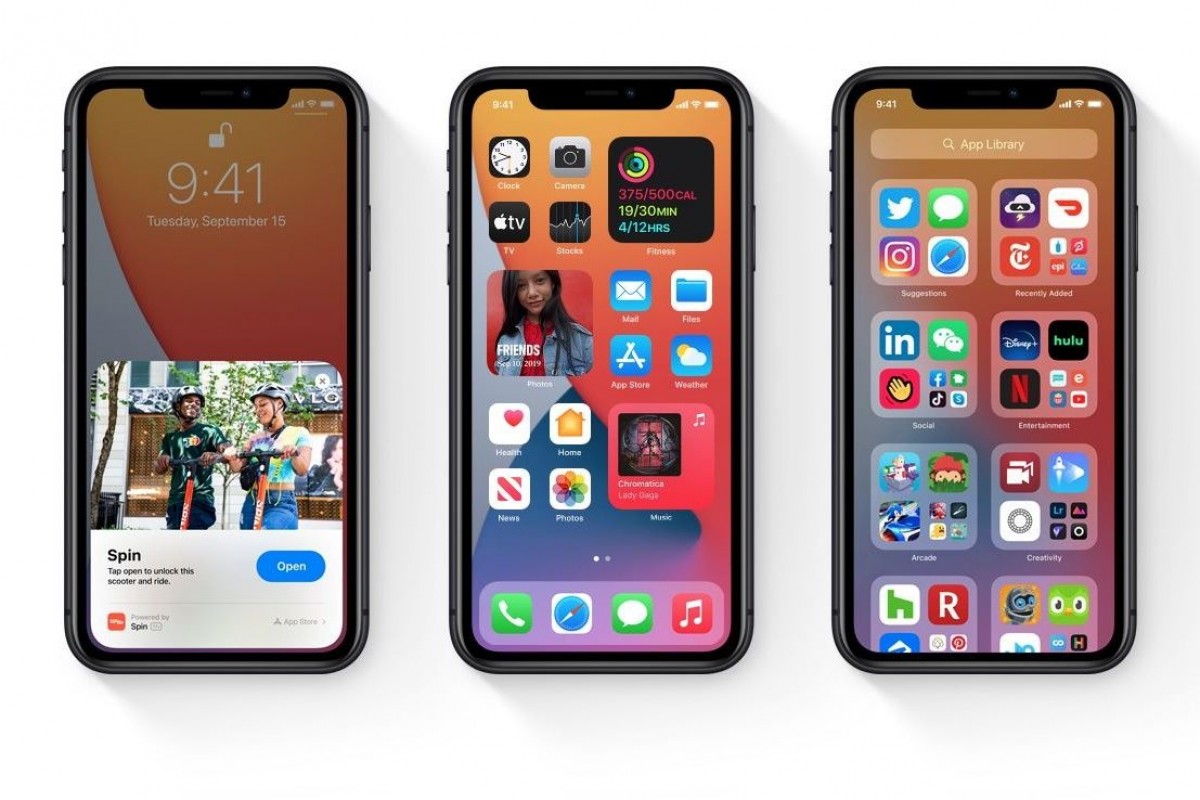 Other key improvements include a new compact interface for Siri and incoming calls (which up until now took up the entire screen) as well as picture-in-picture mode, which lets you watch videos while doing other things.

Apple released the Golden Master beta just after it concluded its Time Flies event, but those on the beta channel won't get to spend long with it. 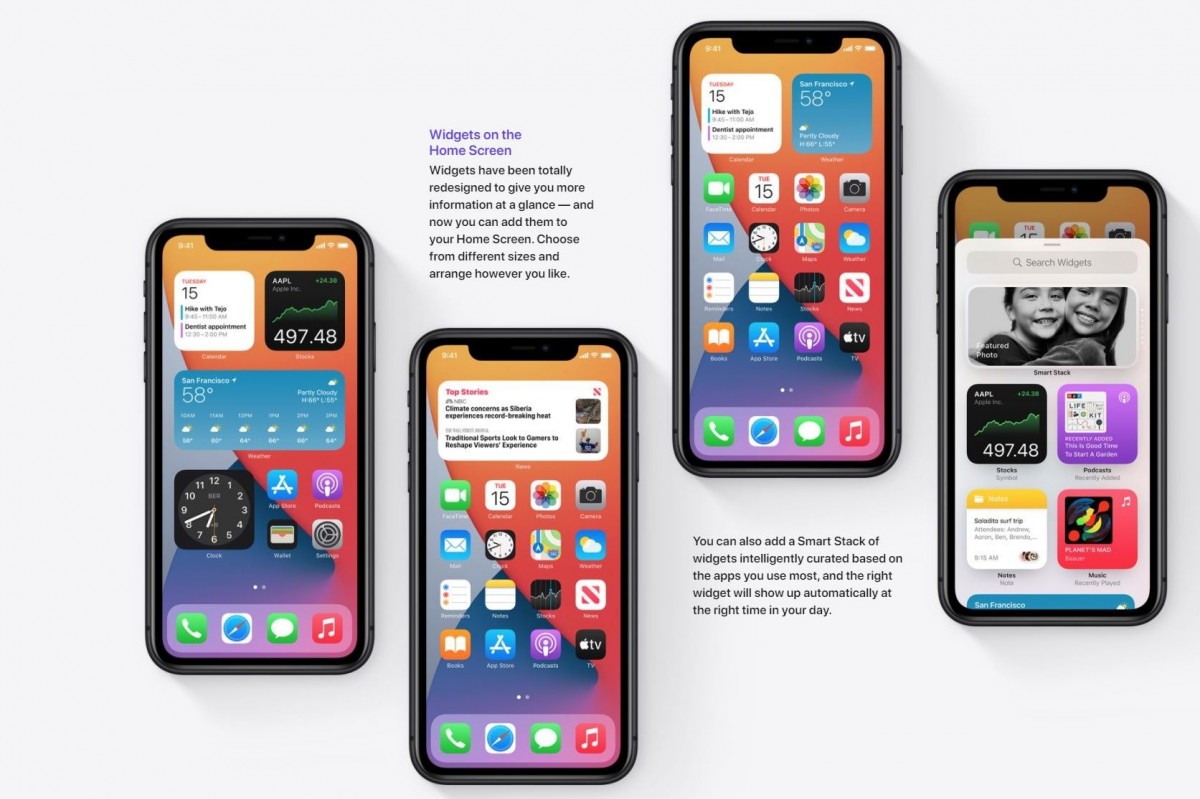 Along with iOS 14, Apple will also release the final versions of iPadOS 14, watchOS 7 and tvOS 14.

IOS 14 very stable. now Apple hardware and OS ( OS updating also ) no-1 in the world. keep going on. thanks.

OMG.....iOS 14 is a battery killer lost 50% over night!! Widget are to big and waste screen space, why oh why did you not enable us to resize!!!! There is no way to customize some of the widget options other then remove from stack no way to ad...